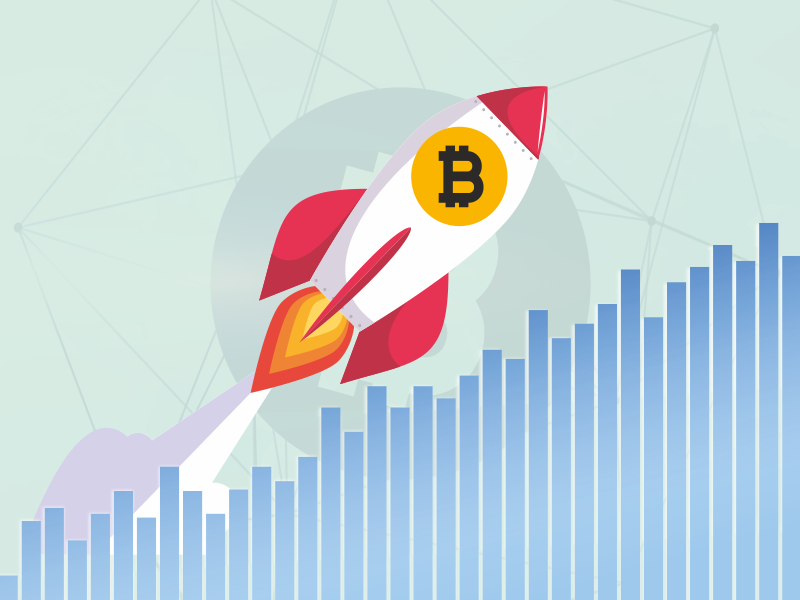 What Are the Factors that Drive Bitcoin’s Price?

Everyone has witnessed the rise of Bitcoin (BTC) in recent times as the cryptocurrency has appreciated significantly, and investors have reaped rich rewards from it. But without an iota of doubt, it can be stated here that BTC is a very volatile financial instrument that can gain or lose considerably depending on many factors. Within a day itself, it can rise or fall steadily, and there can be massive profits or losses from the virtual currency, as having been seen in 2018. As an investor, it is important to understand these factors so that putting money in it can be done with sufficient knowledge and ample clarity.

Therefore, some of the factors that drive the BTC price are discussed here so that investors and Bitcoin enthusiasts can make an informed decision after going through the same. Thus, read more about these factors here and understand them to stay aware so that it can be helpful in making the correct choice. Click here to know more about bitcoin trading

Supply of the cryptocurrency

As per the current rules, the cryptocurrency has announced that there are total units of 21 million that are available, out of which 16.9 million have already been mined. Additionally, miners are given “mining rewards” that reduces over time. The mining reward at present is 12.5 BTC. Moreover, much information on many BTC has been lost, and that figure is conservatively pegged at two to three million.

Therefore, one can see from this discussion that only about a million to a million and a half BTCs may still be remaining. Hence, it is, but natural, that the price of the virtual currency will appreciate further, and this aspect is one of the most important factors for its price.

The demand of the cryptocurrency

It has been noticed that the price of Bitcoin increased significantly whenever there has been coverage on it by the media. This phenomenon is also referred to as the ‘hype cycle’ wherein hype can temporarily shoot up the price, and then it can go down significantly. The cryptocurrency has already witnessed a number of such cycles and particularly price appreciation whenever it has received media attention. While a single aspect like media coverage may not be solely responsible for its volatility, but it certainly has a part to play so that this factor cannot be ignored completely.

Many analysts and cryptocurrency market observers have referred to BTC as a “safe-haven” asset like gold. As a result of this, whenever there is a geopolitical or market turmoil, investors rush to buy the safest asset that can keep their money safe, and BTC becomes a good option at those times. The global market is replete with examples when there has been enough uncertainty, doubts, and fear. During such times, the price of Bitcoin increased significantly, and it did not fall back to its former value even after the turmoil subsided.

At present, the regulatory framework around cryptocurrencies is in a nascent stage. They can change significantly over the course of a few years so that institutional investors get attracted to the concept. A weak regulation helps the digital currency in a massive way as there are many loopholes at present to tweak the system and get an appreciated value. Till the time there is robust compliance and regulations are met properly, the price of BTC can always be expected to appreciate in the way that it has gone so far.

The price of Bitcoin can depend on all of these factors to a large extent, apart from some other local issues. Understanding these aspects can be quite beneficial for any investor or a BTC enthusiast so that an informed decision can be taken on their investment. The complete cryptocurrency market depends on the BTC price, and having a grip on these factors can be very helpful for any person who is interested in BTC.