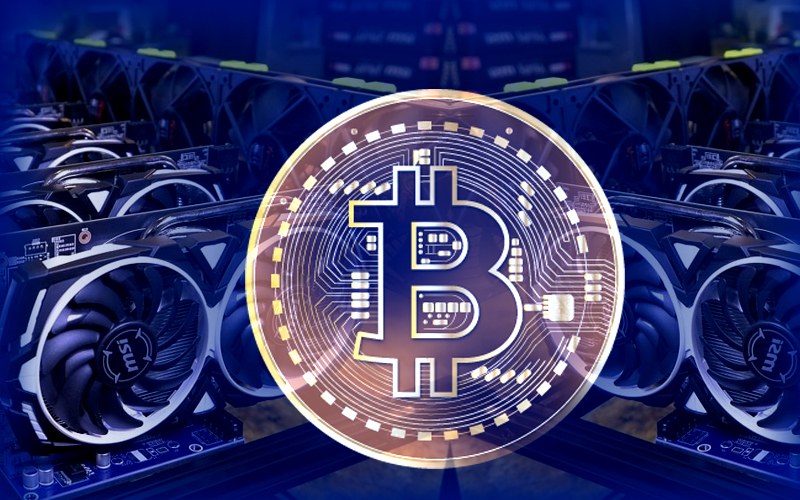 What Happens When Governments Start Investing in Bitcoin?

The reign of Bitcoin (BTC) as the world’s most adopted digital currency (also known as cryptocurrencies) is yet to begin as the virtual currency has yet more remarkable barriers to break. Bitcoin has undoubtedly shaken the world in relation to providing an alternative to what existing financial and monetary systems are offering. With Bitcoin and the host of digital currencies it sired, people can now have better control of their cash assets, and the hassles associated with middlemen in funds transfer is now being eliminated.

While fulfilling its primary mission of overhauling the financial system, Bitcoin has picked up a lot of value that is now reflective in its price. Much recently, a lot of Wall Street firms have taken up a position in Bitcoin by buying up a large amount of the coin to preserve their balance sheets. The embrace from these big money guys has contributed in no small measure to help drive up the price of the coin.

As a relatively young asset class compared to more traditional assets like gold, Bitcoin has seen a remarkable and growing embrace from a select group of tech-savvy investors. However, the Bitcoin market has always contended unfavorable and irregular regulations from both federal governments and regional authorities around the world. But is this about to change?

The embrace of Bitcoin by governments around the world is still at a very low ebb. In fact, almost no single government has declared a direct purchase of Bitcoin thus far and the most bullish of them all are only passing regulations that can aid the premier digital currency to thrive.

In the past couple of months, however, two key events made the headlines that signal a more direct involvement of provincial governments embracing Bitcoin. The first is the establishment of two state-backed mining farms in Khyber Pakhtunkhwa (KP), the third-largest of Pakistan’s four semi-autonomous provinces. The mining farms are meant to rake in profit to support the ailing economy and will serve as a precursor and an example for the other provinces to follow suit.

Much recently, Francis Suarez, the Mayor of Miami, revealed a series of bullish stances on Bitcoin and noted that some government funds may be used in purchasing Bitcoin while also allowing taxes to be paid via the digital currency.

“We want to be one of the most crypto-forward and technological cities in the country. So we’re looking at … creating a regulatory framework that makes us the easiest place in the United States to do business if you’re doing it in cryptocurrencies.”

The Mayor believes the ongoing price of Bitcoin will continue to soar noted that the new approach is billed to attract creative investors and industry leaders into the city.

Where Do These Government-Backed Moves Take Bitcoin?

As an asset class that has battled a decade of regulatory scrutiny particularly in the more developed economies, a progressive embrace from such government bodies as that of Miami and Khyber Pakhtunkhwa (KP) will limit any potential plan from the Federal level to clampdown on the virtual currency.

The influence of direct government investments in Bitcoin will remarkably outpace that of today’s institutional investors and may set the basis for the price of Bitcoin to hit its extremely bullish projected new highs.