A Beginner's Guide To What Is NEO GAS

No one on this earth would have ever imagined that cryptocurrencies will start playing a significant role in the global market. Today, there are more than 1500 cryptocurrencies operating in the market, and each one of them is bringing a new feature with itself. All these virtual currencies make use of blockchain technology which is responsible for their decentralized nature. One such cryptocurrency is NEO GAS which makes use of NEO blockchain. This NEO blockchain is also called the Chinese Ethereum. In this article, I will explain what is NEO GAS token or cryptocurrency.

What Is NEO GAS In Cryptocurrency 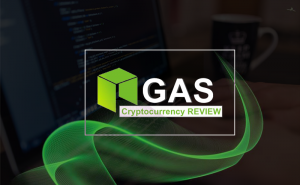 How Does NEO GAS Works? 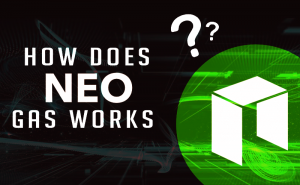 The working of NEO Gas is straightforward. The GAS token fuels the NEO blockchain, while the blockchain provides its users with the power to select the bookkeepers and maintain the network. This network demands charges for transactions together with smart contracts and token storage. Individuals and firms who want to make use of the blockchain network use a GAS token in the form of their registration fees. The funds collected then act as an incentive for the bookkeepers.

How Much GAS Does NEO Generate? 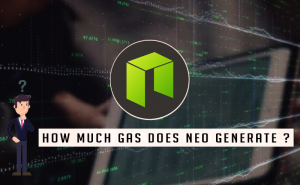 One important topic to discuss is 'how much GAS do you get from NEO?' The amount of GAS that you will get is dependant on the number of NEO tokens you are hodling. According to rough estimates, if you have about thousands of NEO, you would be going to generate about 0.5 GAS per day. There are many websites that provide you with NEO to GAS calculators. One most popular platforms for NEO to GAS calculation is Neotogas.com.

How To Earn NEO GAS? 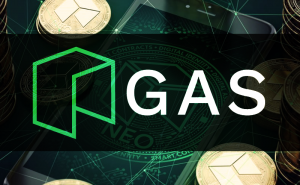 Now you might be wonderinghow to get GAS from NEO. Well, several cryptocurrency exchange platforms allow you to earn GAS tokens. Two most popular ones are Kucoin and Binance. You can hodl NEO tokens on these exchanges and earn your GAS rewards. Earning GAS is a good way to make online income.

Another way to earn or get GAS is by hodling your NEO tokens in the NEON wallet. You can go to the website of Github and download the wallet according to your operating system. After successfully installing the wallet, you can receive NEO tokens in it and start earning free GAS.

Where To Buy NEO GAS? 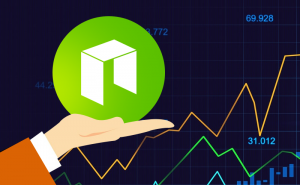 Without a doubt, the best place to purchase NEO GAS is a cryptocurrency exchange platform. Many such platforms are available across the globe which allows users to get NEO GAS.

Some of them are

Some exchanges allow you to buy NEO GAS with regular fiat currency while others accept debit cards and credit cards only while making a purchase.

Should We Invest In Gas Cryptocurrency? 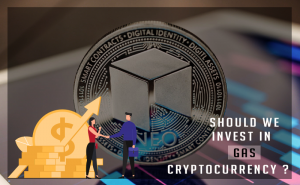 At present, the GAS coin market cap is more than 13 million dollars. However, predicting the future of this cryptocurrency is a bit difficult. Several factors decide the price of NEO GAS coin. Although NEO blockchain is much like the other blockchains that exist, it is a great contender because it originates from huge Chinese markets. An amazing thing that differentiates NEO blockchain with other blockchains is that you earn GAS as soon as a single block gets added. A GAS token is considered an operational token rather than any tool of investment.  Until now, there are no real-world applications of NEO blockchain when compared to the other cryptocurrencies. However, its price could rise based on the number of blocks that would be added in the future.

How To Store Gas Tokens? 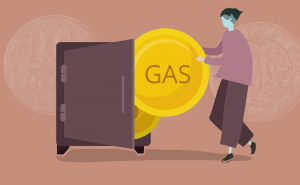 The best place to store your GAS token is within the official GAS wallet or another hardware wallet. NEO GAS lacks options when it comes to wallets because it is a new platform. However, some ledger wallets that you can use are Ledger Nano S and Neo Tracker. Now, I will give some steps to install your wallet. I will take Neo Tracker as an example of the wallet.

You have finally set up your wallet. Now, you can easily trade cryptocurrencies with GAS tokens. 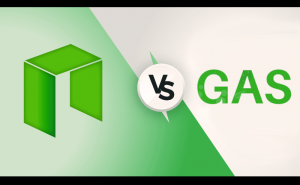 NEO is a digital currency which has two-tier architecture, allowing management of the network in a much easier way. Moreover, NEO token goes through instamine process, in which, coins are divided unevenly. NEO tokens are mainly used for network management, block creation and consensus demands. In addition to this, NEO tokens can only be divided by one.

GAS tokens are created with the help of Proof of Stake consensus mechanism. You will get GAS tokens until you are hodling your NEO cryptocurrencies. The process of earning is much similar to receiving interest from bank accounts. GAS tokens can be split up to 0.00000001.

In this article, I have provided some details on what is NEO GAS token. The NEO blockchain is a top-class system which has been originated from China. At present, NEO GAS tokens are being traded by several significant exchange platforms across the globe. This token has the potential to reap profits to its investors. NEO GAS token has emerged as a good competitor in the global market and in the future, it could certainly expand on a much larger scale.