What to expect from Bitcoin and Ethereum next week? 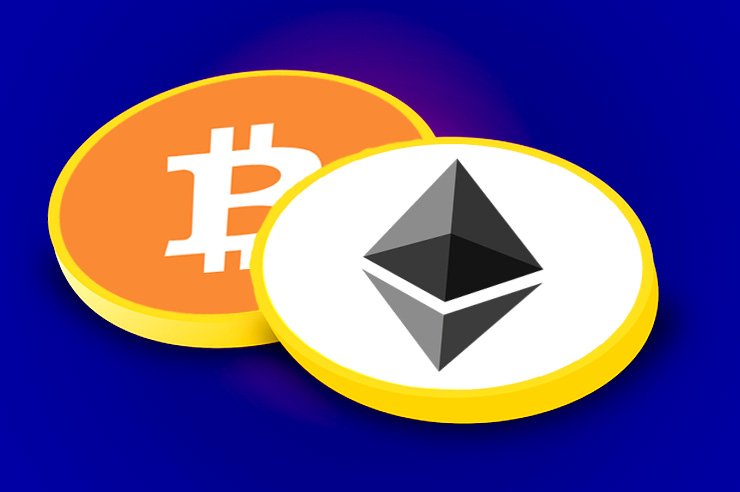 The crypto market seems to be recovering, but... Will that always be so? We tell you this in our price analysis of Bitcoin and Ethereum. It's been more than two weeks since the collapse of cryptocurrency prices. Today, the market seems optimistic, with the price of cryptoactives rising, but... Will it stays that way for a long time? Here at CriptoKnowmics, we tell you what to expect in the Bitcoin and Ethereum market.

A little context: the collapse

On September 24, chaos reigned in the cryptoactive market. In a matter of hours, the price of Bitcoin fell from $9718 per BTC to $8,364, continuing the decline the following days. This even led to fears of a drop below $7,000. The fall in price was motivated by the expiration of the futures contracts of Bitcoin of the Chicago Mercantile Exchange (CME). More than half of these derivatives had an execution date of Friday, September 27. This generated an incentive for speculation in large market players. They began to offer large quantities of Bitcoins. This led to oversupply, which did not correspond to natural demand, collapsing prices, and causing the BTC to collapse. And Bitcoin Prediction is the primary cryptocurrency of the market, and a reference of the value of the crypto world, its collapse affected the whole system. So, we saw how coins like Ethereum that were going through a perfect time, collapsed next to BTC.

The price of Bitcoin

However, as we discussed here at CryptoTendency, this fall was not going to last long. Once the CME contracts expired, the incentive to speculate in the crypto market was lost. Allowing the laws of supply and demand to redeem the value of Bitcoin and the other cryptocurrencies. All this is positive for the BTC. Well, as the housing analyst has commented, Bitcoin's prospects for the end of this year and the beginning of next year seem quite stable. And in fact, the 800% increase in Bakkt's Bitcoin futures contracts seems to be a confirmation of this analysis. However, there is one element that could probably delay Bitcoin's recovery in the short term. Because Bitcoin wallet is an asset of value, that is, an asset that investors look for in times of economic and political uncertainty. Therefore, the announcement of a possible partial understanding between China and the United States could diminish investors' interest in this market. This also allows us to explain the variations in the price of the BTC, which since yesterday, seems to have stopped its progress.

The price of Ethereum

For its part, Ethereum seems to be the big loser in the Bitcoin collapse. Well, although the crypto market is gradually recovering its price. In the case of the ETH, this recovery seems to be tied to Bitcoin and to have nothing to do with its previous boom. During the price increase before the September 24 collapse, several commentators came to think that Ethereum could have become independent of Bitcoin. It is not being tied its price from then on, to the movements in the BTC market. However, the movements in the ETH market of the last few days seem to be under the influence of Bitcoin once again. It is stopping its rise just as Bitcoin did. I am keeping it that way, within the price range previously considered normal. That is, around $180. A trend that does not seem to break for the time being, if there is not a change in the conditions of the crypto world. 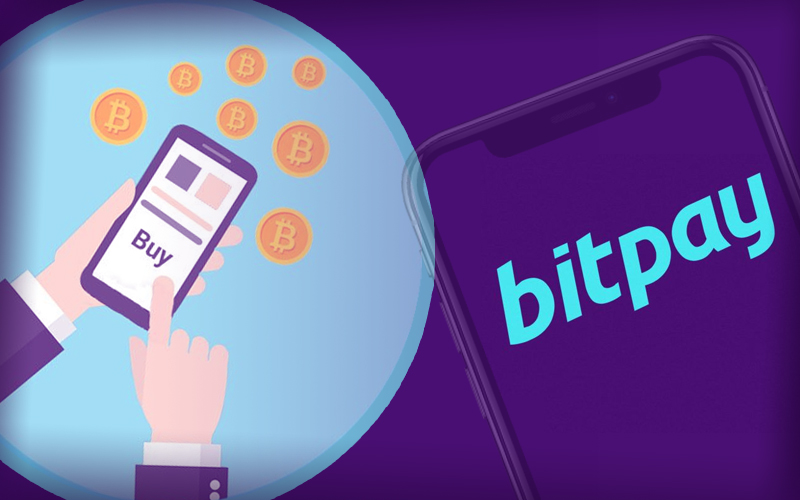 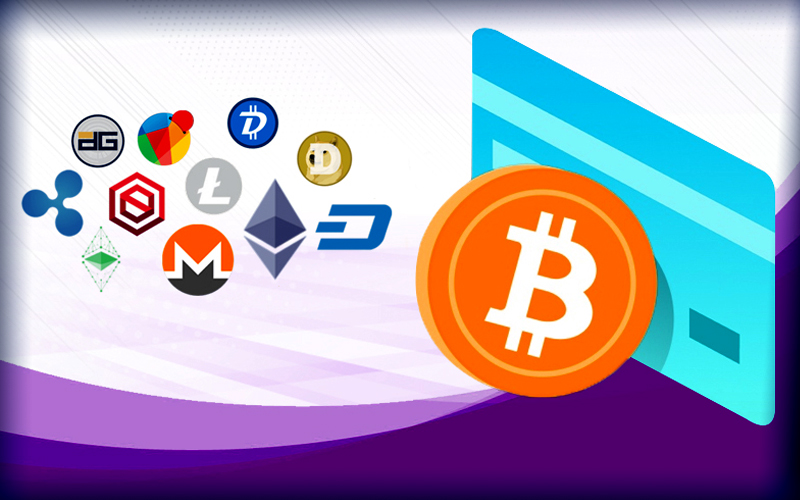 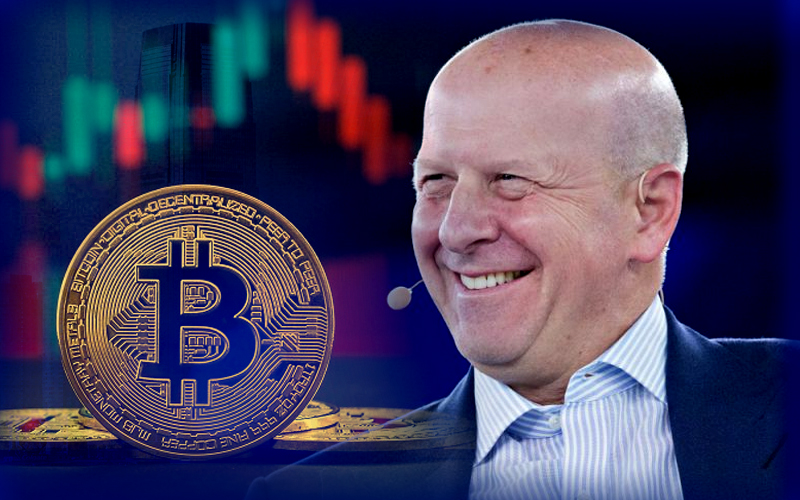 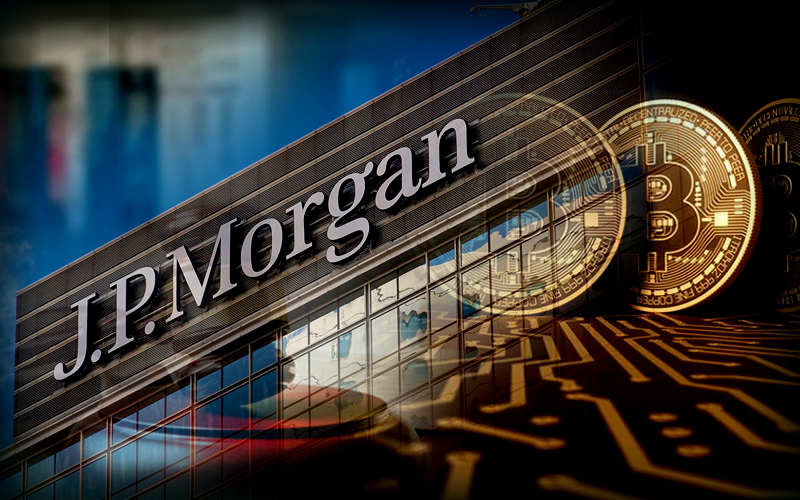 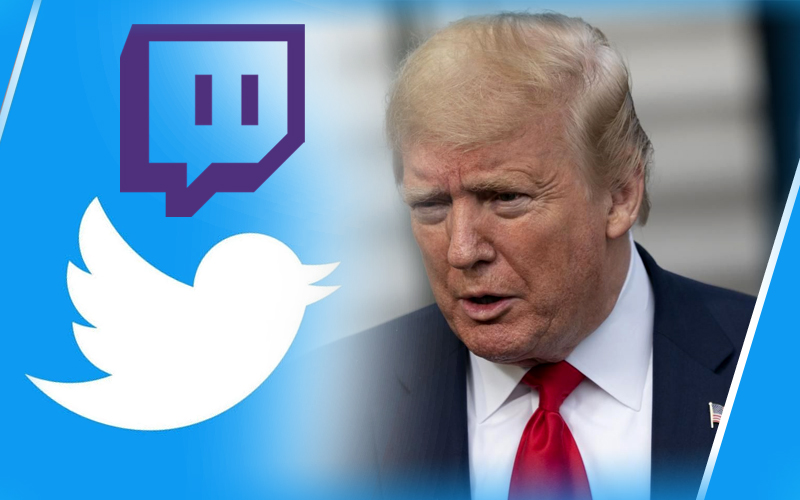 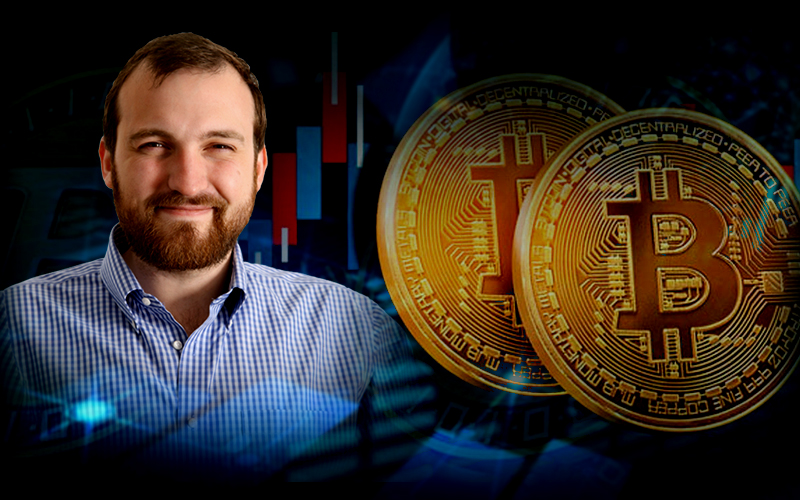 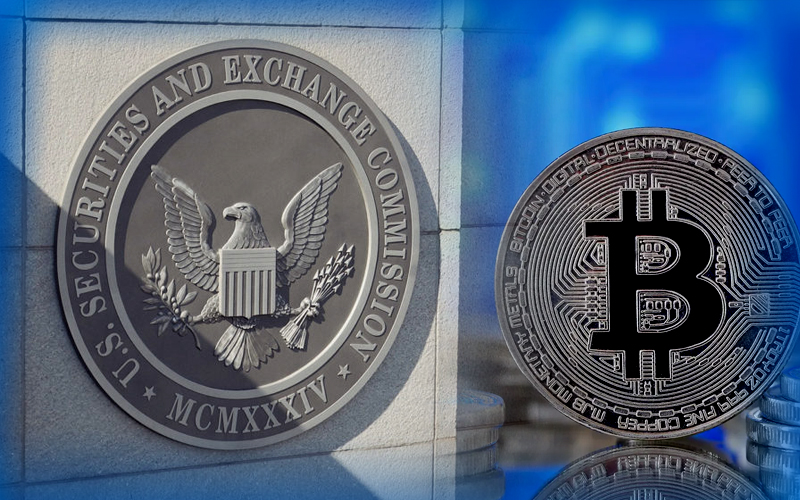