What, Why And How Of Blockchain Development !

In this era of technological advancement, people are exploring the new products and services to ease the operations of day-to-day experience, and companies are utilising the innovations of technological advancements for better management. Technologies like Blockchain, Artificial Intelligence, Internet of Things and many more are continuously surprising the communities by reinventing the experience of the stakeholders of different industries. From better administration to increasing the employment opportunities, the latest technologies are moving ahead for the mass adoption. In this article, let us discuss what, why and how of Blockchain development.

What Is Blockchain Development?

The cryptographically secured chain of blocks was first described in 1991 by Stuart Haber and W Scott Stornetta. In 2009, Satoshi Nakamoto implemented the first Blockchain as the distributed public ledger for the digital transactions made using Bitcoin. Blockchain technology came into notice after the price of Bitcoin touched the highest ever of $20,000 in 2017 at some crypto exchanges across the world. 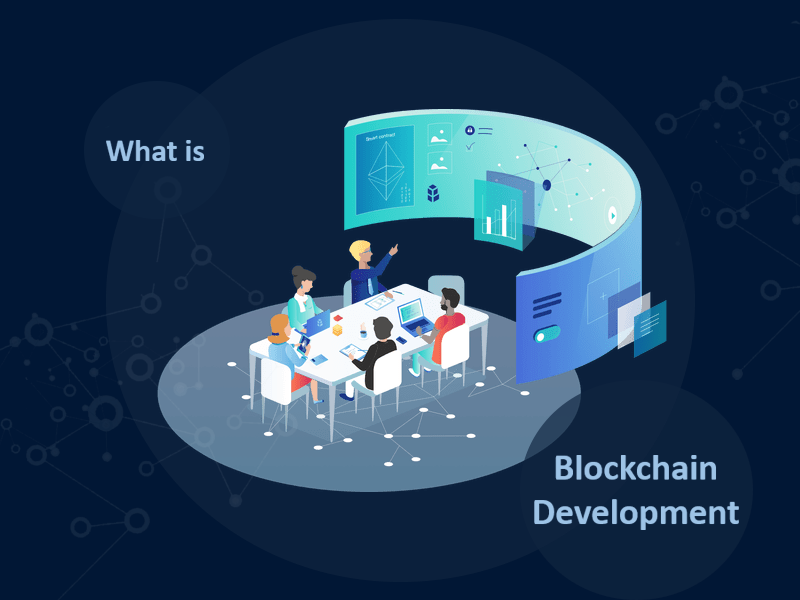 Blockchain is a decentralised, distributed digital ledger saving the transactions on thousands of computers connected across the globe. It registers the records of transactions in a way that it is difficult to change them easily, thus it makes the data non-immutable. Blockchain development means the app or website powered by Blockchain technology which secures the network by utilising cryptographic techniques and speeds up the information in a cost-effective manner. It creates a trustless, transparent network with no intervention of the third party but by the consensus mechanism for validating and updating the transactions.

Initially, Blockchain-based apps started revolutionizing the financial payment system across the world, but now seeping into the diversified sectors across various industries. The ability of Blockchain technology to record, store and move any kind of asset with ease, automation and in a decentralized manner has captivated the interests from startups to tech giants which are exploring the potential applications in multiple areas by developing the Blockchain-based app with the help of various platforms and tools.

Among the many other technologies, Blockchain has become hyped among the vast community across the world and the Blockchain development is turning to be important due to the following reasons: 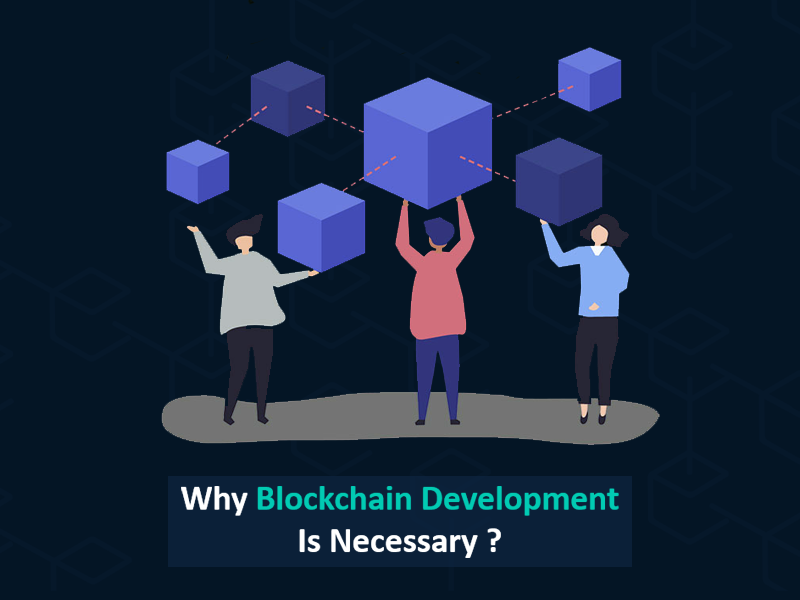 How To Develop A Blockchain-Based App?

Blockchain development is in a nascent stage, so it may take time to develop your own Blockchain from scratch as you need to do thorough research. Developing the complex algorithm after understanding the procedure might be a gruelling task. Don’t worry!! Without grilling your mind in learning the coding language, you can utilise the standard protocols which are offered by some Blockchain companies for a few crypto coins. Also, you can search for the open-source Blockchains available in the market to ease the process of development. 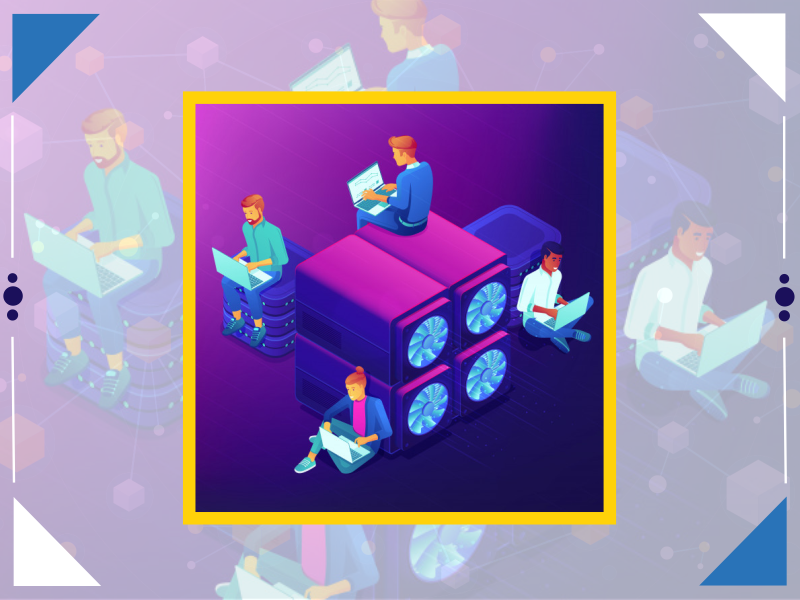 Before starting to develop the Blockchain, you need to identify the problems which you aim to solve with the help of Blockchain. After identification, you need to review the Blockchain platforms to choose the one that fits your requirements based on factors like consensus mechanisms, transaction speed and fees and many others. Along with platforms, you need to select some tools to make your work easier and faster. Once your ideation and roadmap got prepared for Blockchain development, you need to involve in the process of proof of concept to check the practical applicability of a Blockchain project either in design, prototype or theoretical build-up. After receiving the feedback, you need to develop a Blockchain app or website before launching it to the community. At this stage, you can either build or integrate API for various use cases of the application. You need to travel through alpha, beta to end product of your Blockchain app. Don’t forget to test before launching the ultimate version. You consider that the app must upgrade on its own as per the new business needs and prioritization.

Blockchain development is developing the app or service based on Blockchain technology to enhance the experience of the stakeholders connected to the network. For developing a Blockchain, besides the skills, tools and platform, you need the patience to design and launch in the market and wait for the mass adoption. Blockchain is groundbreaking technology providing the highly secured and transparent network for the transmission of information (of value). The blockchain-based app might be the future of the digital era, giving the all-alternative way to live digitally advanced era. So, if you are thinking either to make your own Blockchain or self-education as the developer for same, you might be on the right track!