Why Hash Rate and Bitcoin Price Collapsed At The Same Time? 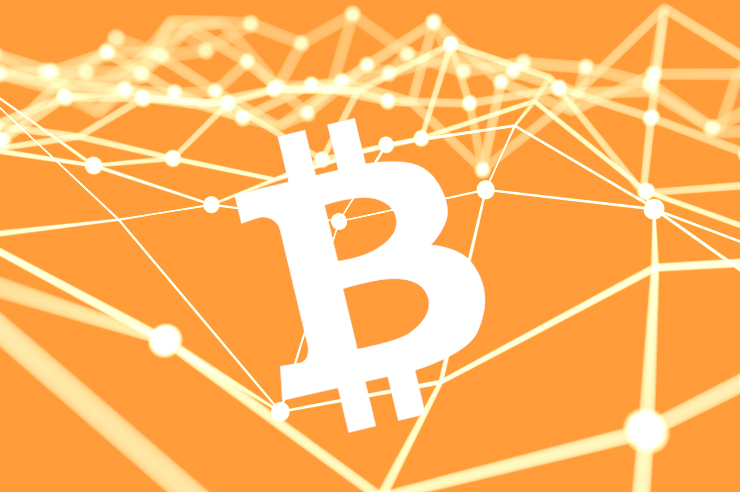 Yesterday marked an important milestone in the history of cryptocurrencies. And after spending days stagnant, the Bitcoin market suffered a collapse of more than 11% in value in just a matter of hours, going from quoting $9,491 per BTC to$8,019.   [caption id="attachment_146799" align="aligncenter" width="905"]

Bitcoin current price[/caption]   There is consensus within the community of experts regarding the causes that led to this sudden fall of the cryptocurrency, pointing to the futures contracts of the Chicago Mercantile Exchange (CME) as the main culprits in the collapse. And, as we explained yesterday, when the expiration date of the CME options is about to expire (as will 50% this Friday, September 27), there are incentives for market speculators to put the sale of a large amount of Bitcoins, increasing the liquidity of the currency in the spot market and therefore pushing prices down. However, there is a consensus around the cause of the fall of Bitcoin, there is another simultaneous phenomenon whose explanation is not so clear: the hash rate collapse. This rate lost 40% of its capacity in minutes, and although it has already recovered to a large extent, we explain why this fall occurred and what it means for the BTC market

What is the hash rate?

First, we must explain what the hash rate is. This figure indicates the computational capacity that exists in the Bitcoin network, that is, the power of the cryptocurrency Blockchain to perform complex mathematical operations, in order to execute the transactions made by BTC users and fix them in the blocks. of the chain. Therefore, a higher hash rate would indicate a greater computing capacity introduced to the network thanks to Blockchain miners. In other words, an increase in the hash rate represents an increase in the interest of investors in Bitcoin. Likewise, a higher hash rate also means that the BTC network becomes more secure against computer attacks, as it would require a greater computing capacity to hack the Blockchain. This would lead analysts such as Max Keizer to consider that an increase in the hash rate is an important boost for the price of Bitcoin. Therefore, the fact that this rate has steadily increased over the first three quarters of this year, reaching new records practically every week, led many to expect the price of the BTC to follow the same route.

This coincidence in the times of both collapses has led many to wonder if the fall in the hash rate could be the cause of the movement of the price of Bitcoin. However, the two most plausible opinions so far seem to deny any relationship.

Thus, Jeff Brandt commented that everything would be due to an update on Bitcoin mining equipment: «The next increase in difficulty in 2 days will push the S9s of the previous generation (approximately 50% of the network) below the profitability line. An unrestricted firmware for S9s was published last week and all major mining farm operators are working at a feverish pace to upgrade approximately 3 million machines ». For Christopher Bendiksen, head of research at CoinShares, the cause of the fall would be nothing but a failure in the statistical methods with which this figure is measured, which would require an update: «The hash rate of #bitcoin is not a known measure. It can only be calculated from intervals of previous blocks. The times of the blocks are distributed by Poisson, which sometimes causes large variations in the intervals between blocks. If several slow blocks occur, this causes the estimates to skyrocket ». However, although these explanations may seem convincing at first glance, they do not explain why the fall coincided precisely with a collapse in Bitcoin prices, a phenomenon that had already been observed on November 2017. Therefore, we must accept them only as partial truths as we continue to inquire about the connection between the hash rate and the price of the BTC.