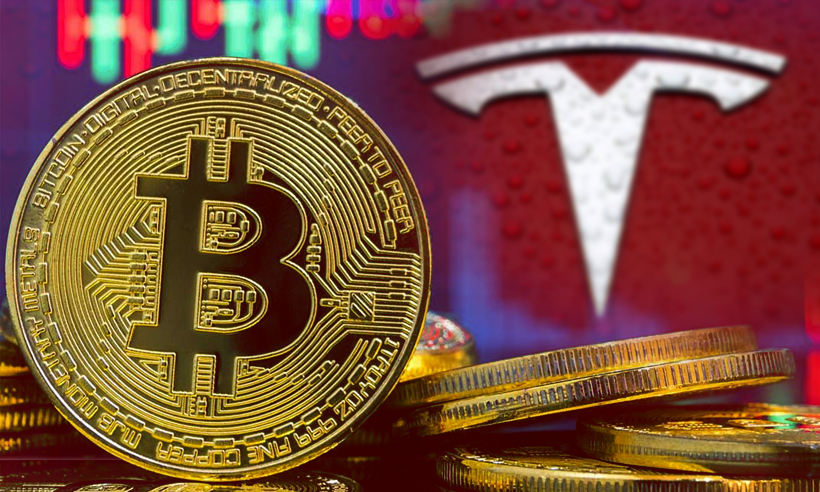 Why Tesla and Other Companies Are Investing in BTC?

Bitcoin’s incredible bull cycle has resulted in a price of above $50,000 for the first time in history. This milestone was never achieved before by any cryptocurrency. Consequently, major companies are accepting payments in BTC, and the number of institutional and retail investors just keeps growing.

But beyond the high price, what are the other reasons why there is such a great institutional interest in BTC? Here we take a look at some of the advantages of investing in Bitcoin and how the demand of major companies impacts its bull market phase.

In addition, the level of difficulty of mining is also increasing due to the increased collective computing power in the blockchain network. That being said, the rate at which new BTC are generated is slowing down as opposed to the increasing demand for Bitcoin.

It’s worth noting that on online trading sites, it is very accessible to invest in BTC; anyone that has an internet connection can trade online. In other words, you can very easily do your own research, find an online exchange platform, and obtain BTC. On top online exchange sites like the Bitcoin Circuit, which uses blockchain technology and advanced AI technology.

READ  How To Do Options On Robinhood

This means that anyone, whether a small business owner or an individual investor, can get into trading. Speaking of business owners,

Another reason why they are investing is that the number of Bitcoin is very limited to 21 million, and 18 million have already been mined. So, Bitcoin is a rare asset that is considered a store of value to its owners.

This leads us to the next point; there is also support from the business sector, as a lot of businesses are accepting BTC payments. This not only helps the mass adoption of BTC and cryptocurrencies but also positively impacts the demand for BTC. You can use your BTC on OkCupid, Microsoft, Zynga, Bloomberg, Twitch, Newegg, Overstock, Shopify,  Esty, and others.

In addition, now it’s also possible to purchase items from brick-and-mortar businesses that accept Bitcoin, like Burger King, Subway, At&T, KFC, and many other small businesses that support Bitcoin. In conclusion, today, the demand for Bitcoin is surging, and the price of Bitcoin is hitting new records.