If you have been a cryptocurrency enthusiast, then it is nothing new for you to know that cryptocurrencies are always volatile, that means you can expect a change in the market price anytime. For the first time in December 2017, the price of Bitcoin reached $20,0000. It has generated so much curiosity among the analysts, who are expecting more such remarkable big price in the coming years. If it happens, then it must reach the double price at around $40,000. But it would be a milestone if it reaches $50,000. So to find the reason regarding the Bitcoin price prediction in the year 2021, let us find out whether it will be possible or not.

According to a backtesting model method, the possibility of the Bitcoin expected price reaching $50,000 may come to be true in the coming year 2021.

In the previous year, a user gained much attention in the social media platform within the cryptocurrency space. A quantitative analyst of European institution revealed the price model of the leading cryptocurrency. In May 2020, with the reduction in the BTC block reward, the price of a Bitcoin can vary from $55K to $100K. Although, it is expected to see Bitcoin reaching the given target according to the model’s historical accuracy. However, there is no confirmation given by the model, as to when to expect this surge.

Recently, the mystery regarding Bitcoin trade with stock to flow, model, has been tried by a social media user, who is interested in adverse technologies. According to his transfer of Bitcoin’s price model, in the middle of the year 2021, the price of the BTC may reach its target after halving. 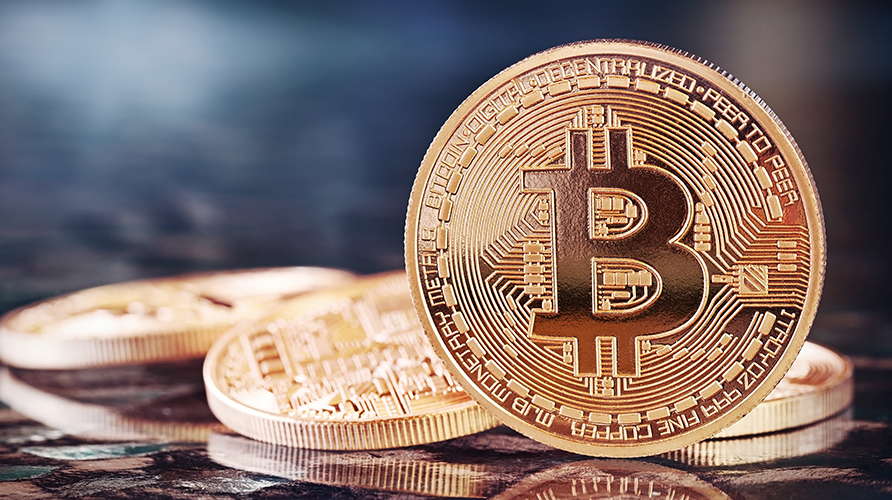 There is much excitement among the people who are expecting the milestone for the price of Bitcoin reaching the target of $50,000 in the coming year, i.e. 2021. The impatience seems to have gripped them so much that they want it to happen more sooner. The recent tweet of Kelvin Koh, who is now the current partner at The Spartan Group is very much sure about the Bitcoin to make a big move after analyzing its current movement from $7K to $9K.

According to Kelvin, it is expected to see Bitcoin hitting the target of $40K, which is much higher in comparison to current prices. Besides this, he even predicted a crunch in supply after halving. By the end of the year, Bitcoin is undoubtedly going to surge the target of $50K. This is what Nexo’s chief executive has to say. It may sound crazy, but it can happen to be true.

Some crypto analysts have even predicted that in the year 2021, the price of Bitcoin will hit $50,000 and will sustain to its target in more coming years. This milestone will lead cryptocurrencies to a new higher level. The Bitcoin price prediction chart Indian is also indicating that Bitcoin is going to rule over with top ranking. No other cryptocurrencies will be able to compete with it. With this, Bitcoin will be considered as a store of value.

There is a lot of expectation amongst the crypto enthusiasts for the price of Bitcoin to make a milestone if it touches $50,000 in the year 2021. If it reaches, then there will be no stopping for BTC which may continue with the sustaining price for more coming years. No doubt, it may even cross $100,000. Many analysts are hopeful for this remarkable happening in the following year. Many fingers are crossed to see the milestone. Bitcoin price predictions for 2022 are already underway and many consider it to come to par with gold prices by the year 2022. If it comes true, then Bitcoin will become all-powerful and will be preferred by many people by the year 2023.