The judgement not only helped clear certain misconceptions surrounding crypto space but also breathed a lease of new life into crypto businesses which either had to cease their operations in absence of any banking help and fear of law enforcement agencies or decided to move their base out of India.

UnoCoin, one of the earliest crypto trading platforms in the country announced that they are resuming their business with added support for direct INR deposits. WazirX, one of the most recognized crypto exchanges recently acquired by Binance was also quick to add INR deposits and Withdrawals. CoinDCX which recently partnered with OKEx to offer derivative and futures market to Indian customers also added INR support right after the supreme court verdict came out.

Crypto Trading is Not Illegal in India, But... 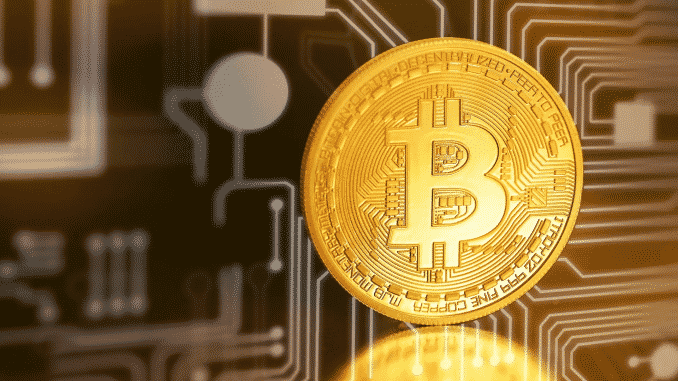 While it is very clear now that crypto trading is not illegal, but that has been the case all along. The RBI circular that has been quashed now never deemed Bitcoin trading as an illegal activity in India, but only ordered banks regulated by them to stop offering their services to crypto service providers. It was the media houses which wrongly interpreted the banking ban as a blanket ban and caused unnecessary misconceptions and fear among Indians.

Having said that, it is also important to note that the crypto space is not regulated at the moment given the ecosystem itself is quite new and most of the countries around the globe are still observing, studying its impact to formulate laws.  Many developed countries including the USA, South Korea (recently made crypto legal), France (recognizes Bitcoin as a currency) have been working to formulate laws in a way that it does not challenge their financial sovereignty and also ensure security for investors.

While the draft bill formulated by the interministerial committee proposed a blanket ban, many are hopeful that the present supreme court judgement would have a positive impact on the final regulations.  So, at present, the crypto service operators must work in accordance with the law enforcing agencies and ensure that the ecosystem blossoms in the aftermath of a positive judgement in their favour.

Understanding the Roadmap Ahead

Answer: This judgment discusses many important questions related to Cryptocurrency and its underlying technology. It also discussed how other nations are treatment this technology and what regulations they have prescribed to rein its inherent risks. The Court has observed this fact that Government is unable to take any call despite reports from several committees. So I think, while the Government is consistently keen on adopting appropriate measures to reduce risks associated with Cryptocurrency, this judgment is a great source which can be used as a guiding light for the Government while deciding on the regulations.

Q. Many exchanges which had to shut their operations might look to restart their venture, for example, Unicoin just tweeted about starting INR deposits on their platform. Do you think in the absence of any regulations the scams related to crypto might rise, which in turn might give the government a reason for strict regulations or even a ban?.

Answer: It is needless to say that Crypto Industry has no monopoly over scams which are in fact unpleasant reality to every monetary activity. However, it is also true that among the Indian masses, the popularity of Crypto is sourced from profitability rendered by Bitcoin during the market surge. So the inducement of “get rich overnight” poses a greater risk for poor, illiterate or less aware people when there is no regulator to look after the activities like launching a token or running an exchange.

Q. Supreme Court judgement for sure is a great achievement but how do you think will be its impact given the banking ban was poorly covered by media and many news outlets are portraying today's judgement as a green signal for the crypto industry which is partially true considering no regulations. What do you think will be the path ahead for these businesses, would they follow existing security laws or AMLD laws?.

Answer: The judgment discusses the steps taken by exchanges to curb the possible risks. It is true that as on date there is no specific regulation or law to regulate the activities like trading in Crypto assets. But there are various laws which are already in place and are also applicable to such activities generally. Such laws can be enforced against any wrongdoer. In addition to it, the RBI can possibly come up with a less interfering measure till the time Government is not bringing a specific regulation.