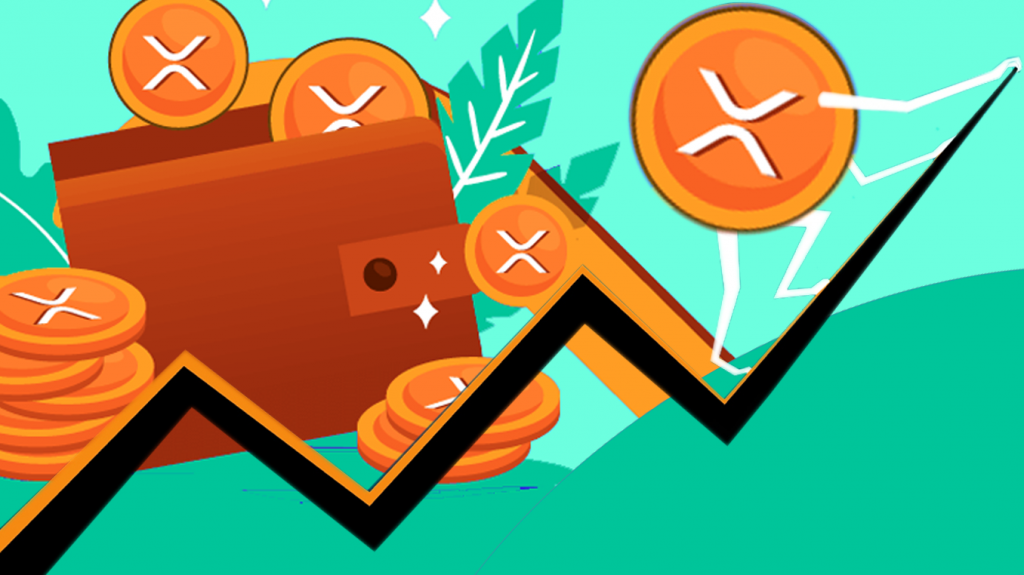 The price of XRP cryptocurrency closes on its highest weekly levels in three years after touching $0.74. The token price has surged 17% in the past 24 hours with its trading volume shooting 43.54% to $8.8 billion during the same period. The token has surged for the first time since the U.S. Securities and Exchange Commission (SEC) filed a lawsuit against its parent company, Ripple Labs for the alleged illegal sale of XRP securities.

XRP Price Going Upwards Regardless of the SEC Lawsuit

The last time XRP was seen trading above $0.70 was in November 2020. Since the U.S. SEC lawsuit in December 2020, the token price went on a downwards hill.

Amid the lawsuit, several U.S.-based cryptocurrency exchanges went on a delisting spree to avoid any legal drama upon them. That resulted in the token price plummeting further.

Regardless of the SEC lawsuit, the XRP price has been moving higher as Ripple continues to operate and expand internationally. With the majority of its customers outside of the U.S., the price has more than doubled from $0.22 at the start of the year to trade between $0.55-0.58 at the end of March.

The blockchain startup continues to expand its presence in the Asian market. Recently, Ripple Labs announced the 40% stake acquisition in Malaysia-based cross-border payments startup Tranglo to meet the growing demands in Southeast Asia. Tranglo will support Ripple’s operations in countries such as the Philippines while expanding the reach of its ODL solution into new areas in the region.

The U.S. Securities and Exchange Commission (SEC) sees the XRP token as a digital asset, or security, rather than a cryptocurrency.  In its lawsuit, the regulatory agency claimed that the company executives failed to register their ongoing sale of billions of XRP to retail investors.

However, on March 29, a court order granted a group of XRP investors the right to file a motion to intervene in the case against Ripple by April 19. Apparently, the holders are blaming the SEC’s case for causing them to lose money when the price of the XRP token plummeted in December.