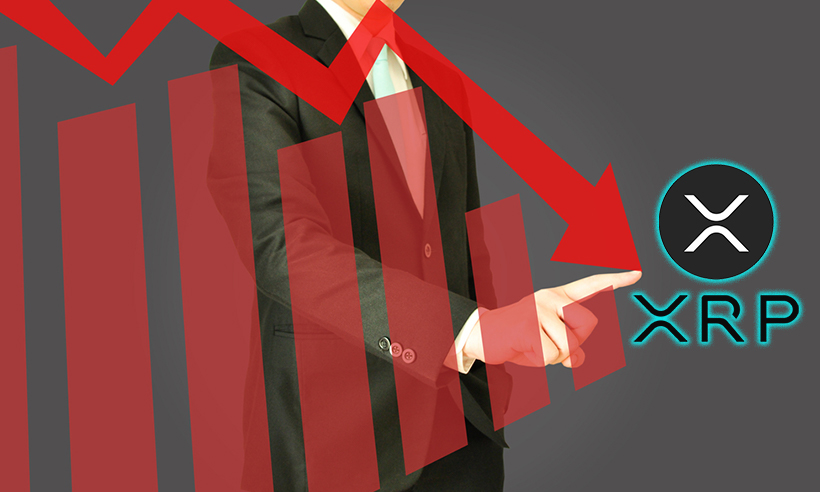 2020 has been one ride to remember for Ripple. It had an excellent start, with the chart of XRP going up almost throughout the year. However, things turned out to get dizzy for Ripple as the tables turned just before 2020 Christmas after the Securities and Exchange Commission (SEC) filed a lawsuit against Ripple. Due to this, Ripple’s XRP market cap came down to $11 billion (at the time of writing) from $24 billion on 21st December 2020, i.e., just before the lawsuit was filed. Ripple lost more than $13 billion worth of market cap in just one month. It is a clear indication that the price of XRP is going to get affected dramatically in the future.

Before we get into XRP’s Price Prediction let’s learn about the cryptocurrency and its mechanism.

What Are Ripple and XRP?

Ripple operates on an open-source and peer-to-peer decentralized platform.

Ripple has gained a lot of popularity in a very less time because its transactions use less energy than Bitcoin. The Ripple Network is based on the Proof of Stake algorithm, and the transactions depend on a consensus protocol to validate account balances and transactions on the system. This consensus helps improve the integrity of the system to prevent double-spending. This is why Ripple’s payment system was being increasingly accepted by banks over the past couple of years.

XRP on Its Best Days Before the SEC Lawsuit

Ripple’s XRP was probably in its best days throughout 2020 and before that. Its success rate was even debated about whether it will reach the $100 landmark. It was on the 3rd rank of CoinMarketCap, by the total market capitalization. Its price was rising dramatically and the credit goes to Altcoin season. In the first half of 2020, Ripple’s on-demand liquidity processed more than $2 billion in total transactions representing an 11 fold growth.

When Ripple came into existence in 2014 its price was $0.06. It achieved its first peak in May 2017, with its price reaching $0.34. This price increase came from Ripple initiating itself into the cross-border payments and cryptocurrency industries by opening offices in both Singapore and Mumbai. On December 21st, 2020, XRP’s price was $0.54 and was considered as one of the Altcoins that holds a lot of potential in 2021 and beyond that. XRP Price Prediction for 2025 and 2030 showed the graph going up.

Things have started to go downside for Ripple after the SEC sued them. The digital asset is on a verge of a massive fall-off if the bearish trend continues any further. XRP is even very close to losing its 5th position to Cardano in the CoinMarketCap very soon.

XRP’s current price is $0.25, and it is soon going to drop below $0.20 if this level fails to hold, even a little bit. This is because XRP has a descending triangle pattern with the support level located at $0.26. And coming below this level means it will quickly push the cross-border payments giant towards $0.19.

And now if we talk about the on-chain metrics, the number of traders holding at least 10,000,000 XRP, has drastically dropped from a high of 356 on December 25, to 300 currently. This means that large investors have started to sell their XRPs, and are not interested in the digital token now.

Lastly, we can just hope for now that a bullish trend pushes XRP above the safe mark of $0.26. This will help XRP towards the resistance trendline at $0.27. A breakout above this level can also drive XRP to a high of $0.35.