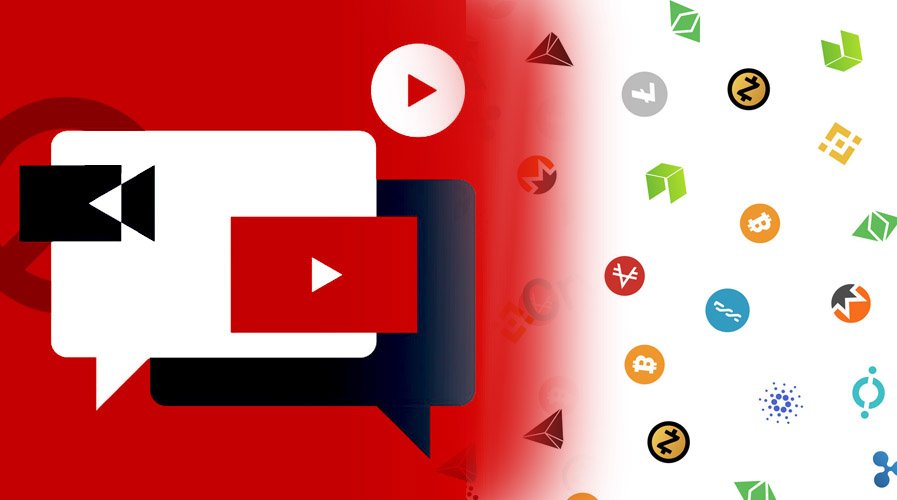 Since the last few days of 2019, YouTube’s Crypto Purge was making a buzz. Although YouTube admitted its mistake and solved the issue, still it seems that the crypto purge is not over yet. Recently, a notable crypto YouTuber has lamented that he got a blow on a new live video streaming and is not able to upload new content.

Has The Crypto Purge Really Not Gone?

Last year during Christmas, YouTube gained lots of attention from the crypto community as it was not allowing crypto enthusiast to upload any video on its platform. Youtube started removing videos, giving strikes and even removed accounts of individuals that were related to cryptocurrencies. As the number of people who got affected by the Crypto Purge increased quickly, Youtube solved the problem within days. Apart from this, YouTube also declared that it had made a big mistake, and as a result, it restored the videos related to cryptocurrencies.

However, it seemed that the Crypto Purge is back again like a bad dream when a prominent crypto YouTuber DAVINCIJ15 stated that he recieved a strike during his last video stream. Even though DAVINCIJ15 thought of it as a bug on the platform’s behalf, he has confirmed that he was unable to stream or upload any videos.

Statement From The Crypto Community Support

The crypto community gave the necessary support when the Crypto Purge began its journey. The similar thing seemed to be happening now, as several people shared the post and made their comments on the matter. Two vocal defenders, Cryptopotato, and The Moon Carl made the opportunity to ask DAVINCIJ15 whether he is worried on YouTube’s purge return, to which he replied that YouTube is showing its dominance on crypto YouTubers and is not the mood to end the purge.

Besides DAVINCIJ15, it seemed that several people considered YouTube too powerful when it comes to its content creators. They are frequently bringing up media sharing platforms that are decentralized and could work as an alternative. These platforms do not have any control from centralized authority, which would reduce the possibility to delete or ban videos on specific topics related to cryptocurrency.