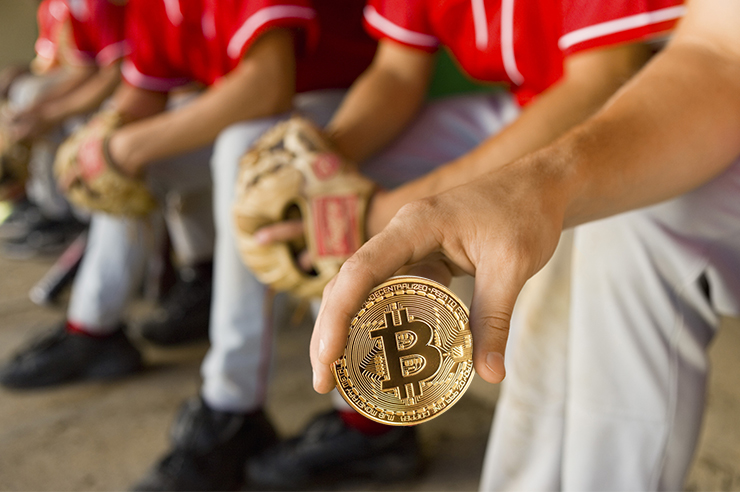 Two men alleged in crypto trading Ponzi Scheme lured its investors including major baseball league players with their social media posts, where they bragged about their luxurious lifestyle. Both men were charged with conspiracy to commit wire fraud and money laundering and were arrested by Secret Services on January 30, 2020, and were identified as John Michael Caruso (28) and Zachary Salter (27).

According to the reports, Caruso was an Arizona-based founder of Zima Digital Assets and on his social media posts, he commonly referred to himself as ‘Krypto King’. The reports further suggested that while sharing a post on social media, Caruso also claimed that since the year 2012, he has been investing in the cryptocurrencies.

On one hand, Caruso has a long criminal history, while his partner Salter was an aspiring singer, who released music under the name of “Sweet Talker”. The reports also stated that it was not the first time Caruso was arrested for his involvement in illegal activity, in fact, he was recently released from prison in the year 2017 for his involvement in another fraud.

The complaint registered against Salter and Caruso stated that since the year 2018 the duo have defrauded investors of $7.5 million., they have defrauded more than 90 investors, which mostly included former pro-baseball players and senior citizens,

The Zima Website claimed that  “the firm operates various private funds focusing on investments in cutting-edge technologies, including crypto and other blockchain-based assets.”

According to a forensic accountant, the money Zima took from its would-be investors was actually used by the two criminals, for their luxurious cars, private jets, mansion, jewelry and designer dresses. During the investigation, the team found that mainly, the former Major League Baseball Players and their families fall into the trap of Zima. They also found that the firm even paid back $1.9 million to its investors in the form of returns.