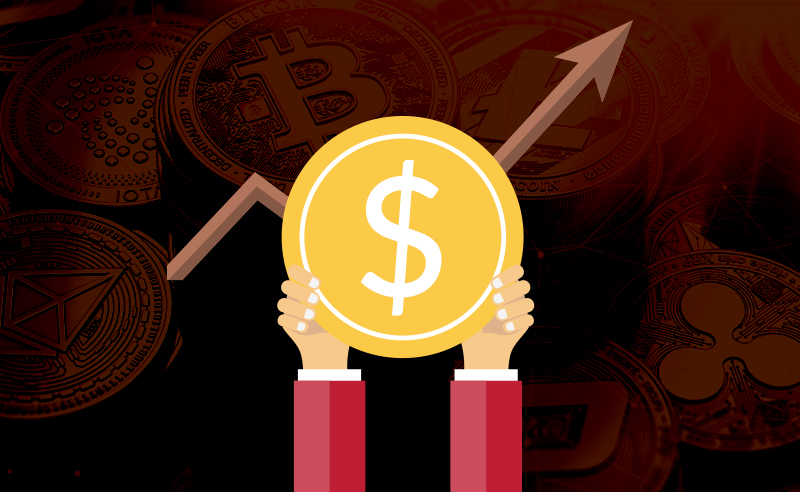 ArtID, a digital art platform which is driven by Ethereum, in order to fund further development of its marketplace has decided to do a security token offering. It has already raised 580,000 euros within a week of the announcement. The platform feels it needs 5 million euros to really grow its presence and foothold.

However, ArtID plans on raisin four million euros in private and the remaining one million euros would be made public.  Investors would get a share the platform’s earning.  ArtID platform is by no means meek and already holds 1000 artwork and has further helped in the buying of 6,000 artistic and Limited Edition photograph.

STOKR has been chosen to host the offering which is an investment platform based in Luxembourg. The platform’s advisor for STO is Kreston RS.  The financial head of Kreston RS believes that the digital art platform would allow the buyers and sellers on its chain the chance to certify the artwork.

The number of funds raised within a week has left financial head, Stefano de Nart startled and in for a pleasant surprise too and he believes that in testing times as of today, it is only the solidity of the project that people are still looking to invest it in and that speaks a lot about ArtID.

ArtID a Step to Bring Art to Blockchain

The main aim is to utilise the property of blockchain to create original and unique non-duplicable artwork. This way crypto art could become a form of investment just as crypto coins are, according to the art for crypto platform developer Vesa Kivinen.

While this may be rare it shows how quickly blockchain is taking over every field and making a mark on it.  A French artist recently launched a token linked to the value of his whole career and amount of work he will produce.