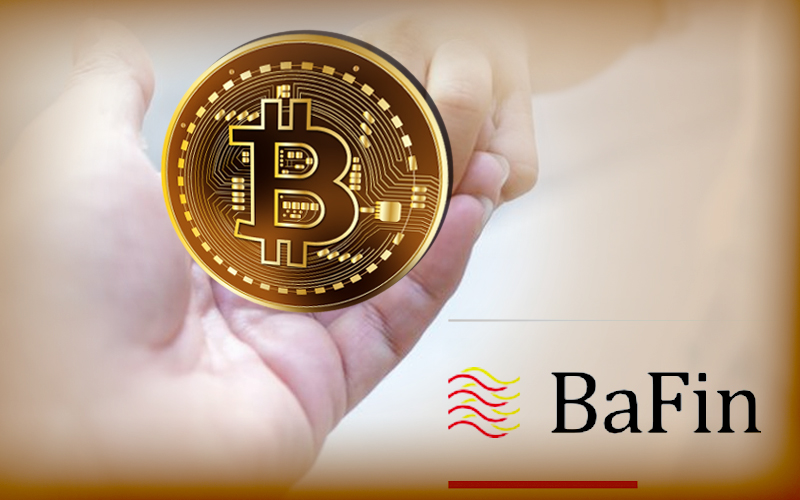 BaFin Guidelines For Crypto in Germany Good, But Not Good Enough

The authorities in Germany are pretty profound in their classification of cryptocurrencies. There has been guidance issued by BaFin, the Federal Financial Supervisory Authority of Germany, which aids in clearing the status of cryptocurrencies in the country.

With such proactive measures and clarity, it would not be wrong to assume that cryptocurrency adoption in the country must be high. However, according to a paper which consisted of a survey and asked 31 CFOs of Germany’s biggest companies their outlook towards crypto, the results were disappointing.

The paper was titled  ‘Adaptation of cryptocurrencies in listed companies: Empirical findings of a CFO survey in the German capital market,‘ and according to the answers received it seems in their vision, crypto doesn’t carry any significant importance. Just 10% of companies stated that they would contemplate about investing in crypto, while none spoke that they have already. The reason behind this lack of interest is that in their eyes crypto doesn’t offer any competitive edge in the future. Just one company showed a little interest in adding crypto to its business model, the rest confirmed that they would stay distant.

The response towards blockchain was more welcoming and the CFOs cited that the reason is that with blockchain there’s much less risk involved than with cryptocurrencies. When it comes to technology they are willing to take the little risks that come with it, with crypto they believe that adaption of something as a mode of payment, the element of risk is much higher.

The main hindrance in crypto adoption is that regulatory and volatile nature of the cryptocurrencies. While the BaFin guidelines look good on paper they certainly haven’t appealed to the people in the way they should have. Banks from 2020, would allow storage of crypto in banks.

However, with such a dull response from top CFOs, it is conspicuous that BaFin and German banks need to come. up with better policies and measures to help the cryptocurrency adoption in the country.