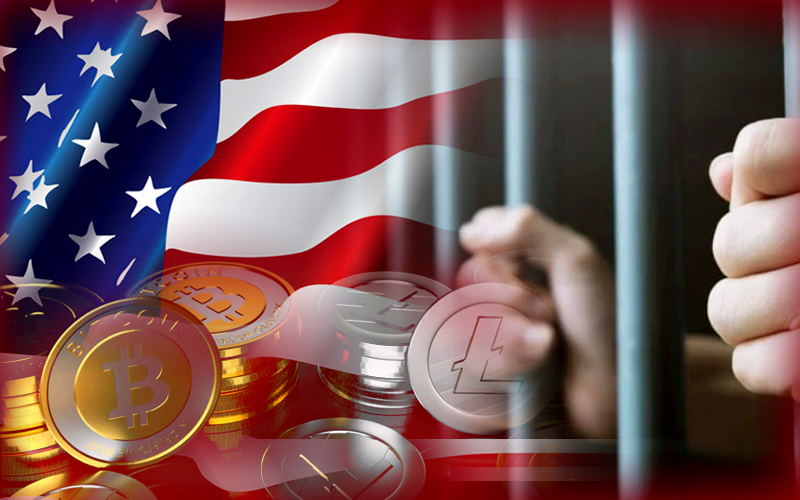 Jon Barry Thompson who has been accused of a $7 million crypto fraud might be proved guilty in this case. This has been revealed recently that the charges which were brought against him by the U.S. prosecutors might be proved right which will prove him guilty. A letter has been submitted to the court through which the prosecutors are seeking for disposition. Along with this, they have also requested the court to set a date in September 2020 for the same. Back in April 2020, Peggy Cross-Goldenberg, the counsel of Thompson has also indicated towards this disposition.

Barry Thompson has been accused of defrauding customers through Volantis which was a crypto escrow company. He has defrauded customers for up to $7 million in fraudulent schemes. It has been specified by the prosecutor that in between June and July 2018 he took a total of $3 million from a client. He has defrauded the client by saying that all the Bitcoin were held by Volantis. After receiving this amount, he hasn’t paid any digital asset to that client. To prove the client wrong, Barry Thompson has shown him some false account statements of sending the money. There was another client from whom he received $4 million and he did the same thing. That client also hasn’t received any Bitcoin for the money he paid, nor did he receive any refund amount.

Charged with two counts of both wire and commodities fraud

Barry Thompson was arrested last year only and it has been specified that he is booked with many charges. The prosecutors have charged with the two counts of both wire and commodities fraud. For each wire fraud, he might have to face prison time of 20-60 years and for each commodities fraud, the prison time will be 10 years. Currently, he had paid a bond of $500,000 and is out of prison on bail.