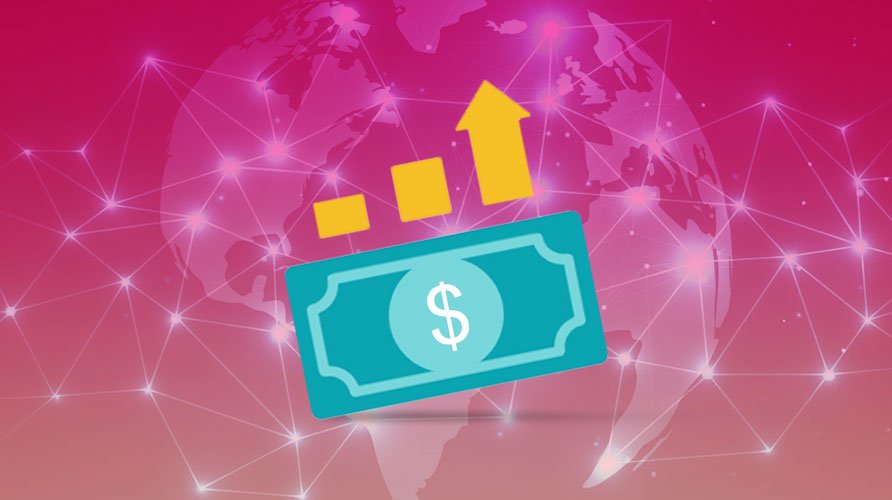 BHP Group, a global resource company has recently completed its first blockchain trade with Baoshan Iron & Steel company based in China. This blockchain trade was worth $14 million and was done in iron ore. According to the firm, blockchain is there to increase the transparency and efficiency of any platform. However, it has not been specified whether the firm has been using the blockchain technology before or not.

BHP feels the digital revolution to reduce the documentation process

The firm has specified that this transaction has been done using the MineHub platform and was delivered this month only. In the announcement, it has been added that the digital documents have been exchanged for this partnership. Michiel Hovers, the sales and marketing officer at BHP has said that there is a need for a digital revolution in order to reduce the documentation process. Back in the previous month, the firm has also said that they made their first iron sale which has been dominated by Yuan. It has been said by the firm earlier as well that they will complete their first blockchain transaction very soon. Different commodity groups have been seeking cost-efficient ways using blockchain technology in order to digitize the sector.

MineHub’s first transaction with other companies

MineHub Technologies has said that this transaction with BHP is their first transaction on their blockchain-based platform along with other companies of the industry. Arnoud Star Busmann, the Chief Executive of MineHub has said that due to the coronavirus pandemic and various frauds, there is a high need for change in digital solutions adoption. MineHub is a blockchain consortium which is based in Canada. According to the firm, they have been working on the development of various digital systems. It has been revealed that major purpose behind developing this digital system is for emissions tracking, metals concentrate and structured finance as well.