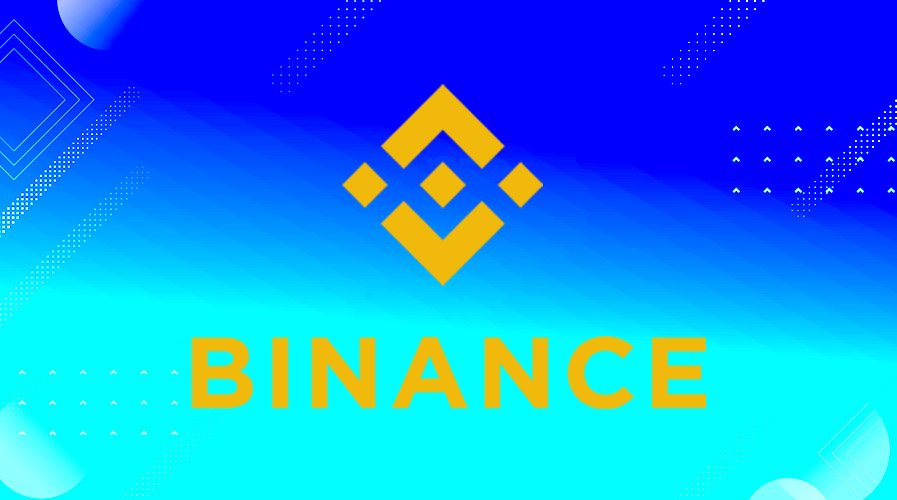 According to our estimates, TOP 5 exchanges (@HuobiGlobal, @OKEx, @MXC_Exchange, @Binance, and @CoinbasePro) had more than $15 million per month in revenue.

CryptoDiffer noted that it is a rough estimation of revenues made after considering factors such as market making, trading/VIP discounts, wash-trading etc. that have reduced the actual value of revenues. However, the numbers are still striking. The CEO of Binance, Changpeng Zhao, responded to revenue estimation study by CryptoDiffer and claimed that they may not earn the most amount of money, but they always try to do the most with it. He said,

“No worries, we may not earn the most amount of money. But we try to do the most with it.”

Earlier, CryptoDiffer noted that they had observed a sharp decline in the volume of CEX (centralized exchanges) continuously from August. The fall started from august onwards after reaching the all-time high in July 2019 because of the price drop in all cryptocurrencies. In the study, CryptoDiffer noted that the estimated revenue of centralized exchanges has dropped by an estimated 30% due to the decline in volumes by the same percentage.