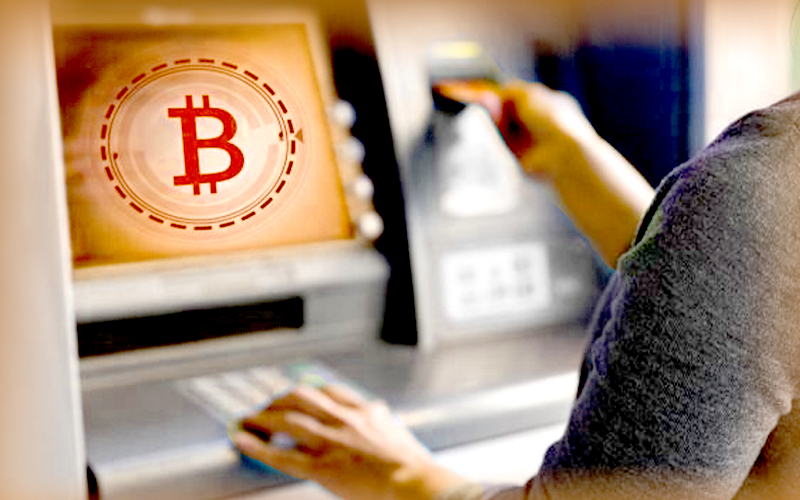 In the past few years, it is quite clear how much the whole crypto industry has evolved and how rapidly it is growing. There has been significant growth in the crypto sector over a few consecutive years. People are moving towards wider adoption of cryptocurrency and especially bitcoin. The rise in bitcoin could be clearly seen from the rapid growth of bitcoin ATMs across the world over past years.

It has been recorded that the rise in bitcoin ATMs has now jumped by 70% and now there are around 7,500 ATMs of bitcoin across the world.

Bitcoin ATMs are convenient and quickest

It is a fact that the bitcoin ATMs are seen as the most convenient way out there to buy and sell bitcoin. Through reports, it came out that there were only 986 bitcoin ATMs across the world at the beginning of 2017. Which has comparatively gone very high by the end of 2019 as it has reached a total of 5,567 ATMs? If we see the rise of such ATMs then it has been highest in this year as around 1800 new ATMs have been opened in 2020 till date.

Through reports it came out that the U.S. is leading the crypto ATM market among others. 75% of the total bitcoin ATMs are there in the U.S. only which is quite impressive. It also came out that almost 95% of such ATMs are with the top ten leading markets across the world.

Bitcoin ATMs are typical of two main types and large ATM manufacturers are focusing on them only. One type of ATM only provides purchasing options while another one allows both buying and selling of bitcoin.