Bitcoin Emerging as a Saviour For Financially Troubled Nations

Bitcoin, the cryptocurrency that was born out of the biggest financial crisis and it is generally believed that it has been designed to help the world during the financial crisis. Over time, Bitcoin adoption has increased to a very great extent globally and especially countries which are financially troubled. With federal governed fiat system scumming to hyperinflation and scope of trade and a business limited due to sanctions, these countries have found bitcoin as their saviour, given the decentralized nature of the king coin no country or government can ban it.

This is an undeniable fact that people have been using fiat currencies for centuries and it has been the most trusted one for a very long time. The major reason behind this is the element of stability that is there in fiat currencies because of which people tend to rely upon it.  However, centralization in these fiat currencies often leads to the financial crisis, as government around the globe turns to print money to keep the economy afloat which in turn degrades the value of the currency and leads to inflation. Those countries wh0se economy is not robust often face hyperinflation.

Here are some countries that suffered/suffering hyperinflation caused by the failure of the fiat monetary system.

Lebanon - Another recent example of hyperinflation is Lebanon which is currently undergoing one of the worst crisis in its history, due to which the whole nation have started protests against the government. The financial crisis started in Lebanon even before the coronavirus pandemic broke out however, this pandemic and lockdown has surged the crisis to a very great extent. Due to this whole situation, the fiat currency there has lost its value by 60% in a matter of months.

Venezuela - Venezuela comes under those countries which have seen the worst devaluation of fiat money ever. Due to the hyperinflation in the country, Bolivar, the fiat currency of the country has lost its value by 95%. Due to this, there was an extremely serious financial crisis and the poverty rate of the country rose to a very high level. This also counts as one of the biggest examples of the failure of the fiat system. 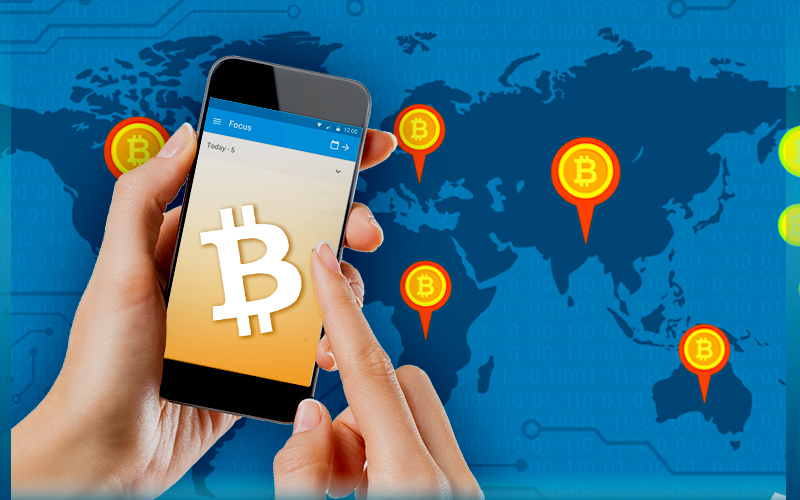 In most of these cases, bitcoin has performed very well against the fiat currency. Whenever there has been a failure of fiat currencies, people have looked towards bitcoin as it acts as a store of value, a property their fiat no longer offer.

During the time of the financial crisis in Venezuela when inflation reached an extremely high level, people started moving towards cryptocurrency. It has been seen that Bitcoin adoption in these financially troubled countries has increased to a very great extent in a very short span of time. People use it as a bridge currency where they first buy bitcoin using the native fiat and then use the bitcoin to either cash out in US Dollar or buy anything which is available in exchange of bitcoin.

Approximately in a year that is between 2018 and 2019, the use of Bitcoin was equivalent to 120 billion Bolivar in Venezuela. By the starting of 2019, in the initial months, it was seen that peer-to-peer Bitcoin trading volume has increased rapidly.

The same increase in adoption has been seen in Lebanon as well due to the recent financial crisis in the country. The people of the country have started losing faith in the traditional financial system.

After several pieces of research, it came out that despite its volatility, Bitcoin is still considered as one of the smart investment options in Lebanon. The Lebanese central bank has put several restrictions on cryptocurrencies, so the people of the country acquire Bitcoin through peer-to-peer transactions and this has increased to such an extent that Bitcoin went scarce in Lebanon. 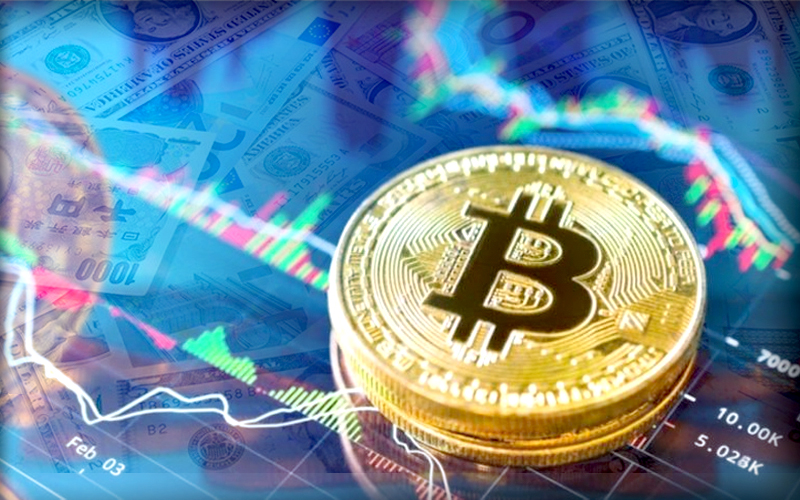 Through this overall analysis, it is quite clear that despite being of volatile nature, Bitcoin has emerged to be one of the greatest tools for the countries dealing with inflation. It has helped various nations to get back to stability during the time when they were facing severe financial crises and has emerged as a saviour for them.