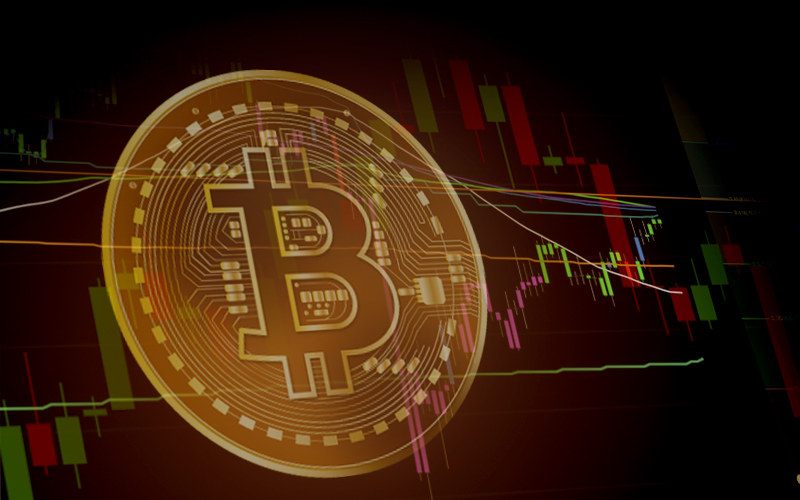 Bitcoin Price Might Reach an All-Time High Before Halving

Bitcoin has suffered through a huge loss during the market crash of March 12-13 but it soon managed to recover back. Currently, it is trading near to $9,000 but there are certain predictions and price indicators which indicate that Bitcoin price yearly moving average might reach an all-time high that too before the upcoming Bitcoin halving.

One of the crypto asset analysts, Yassine Elmandjra has noted that Bitcoin is all set to reach an all-time high by market capitalization. This high will be noted for the yearly moving average price.

Bitcoin’s yearly moving average price is about to break an all time high. pic.twitter.com/BjgdPZ8mm4

In the chart produced by Elmandjra, it has shown the observance of Anthony Pompliano, co-founder of Morgan Creek and Saifedean Ammous who is author of the Bitcoin Standard.

Even though Bitcoin has always tried to maintain its price and performed well, a lot of people are still unable to decide whether to buy Bitcoin or not. Mark Yusko, CEO of Morgan Creek has earlier said that the people should not at all consider selling Bitcoin. He has also pointed out that the price of Bitcoin is getting down consistently over the past few years other than a few exceptions. He has also said that the daily price of Bitcoin doesn’t even matter. He recommended that people should rather focus on the increased adoption and positive fundamentals of the currency. It is yet to be seen whether this prediction of all-time high will be correct or not.