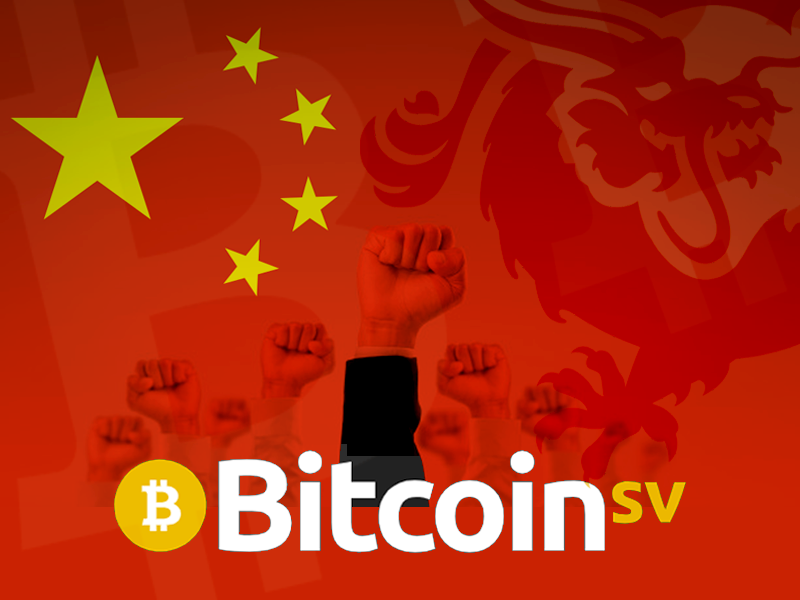 Bitcoin SV has recently partnered with a Chinese Software Developer Network (CSDN) which is the largest developer network of the country. This partnership has been formed to launch a special Bitcoin SV Developer Zone. It has been revealed that through this developer zone, it will be providing education to around 31 million people across the country. This is because CSDN has around 31 million users because of which it has become the largest developer community.

As it has been announced by the firm that this new developer zone will be providing educational materials to the users, there is a lot more to it. In this zone, there will be various tools through which the expert developers will be able to develop apps on Bitcoin SV.

The written and video content will be available to the users from July 28 and there will be online lectures and presentations, two times a week. A two-day event will also be organised by Bitcoin SV which will be called DevCon 2020. It has been revealed that this is going to be the first BSV developer conference in the Chinese language. Two organizations will also be working together for this particular event.

Educational partnership with other firms

Bitcoin SV is not the first one with whom CSDN is having an educational partnership. There are many other firms like Baidu, Google, Amazon Web Services, Microsoft and many others are also having educational partnerships with CSDN. Jimmy Nguyen, president of Bitcoin Association has said that in order to advance the global business of the firm, developer education has played a really important role for the firm. Through this educational program, the developers across the country will be able to learn more about the emerging technologies and their use cases. This will simply lead them towards growth and innovation.