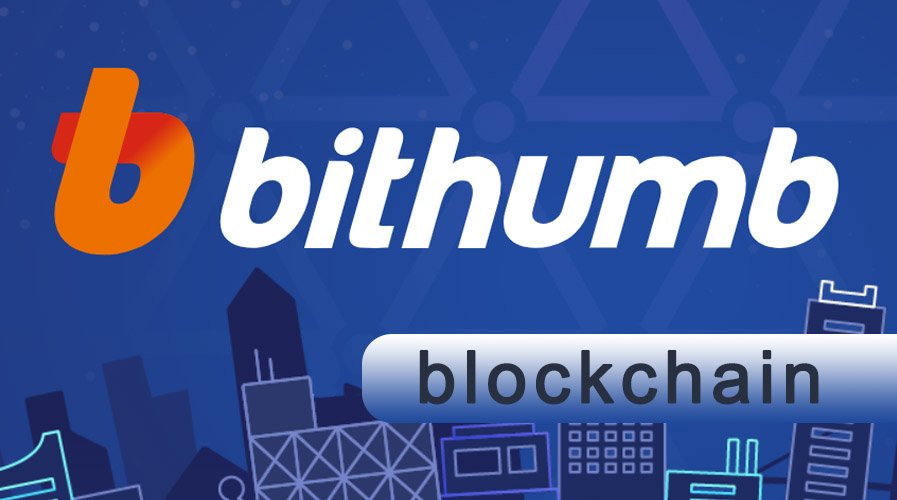 BTCKorea.com, the company that runs the biggest crypto exchange in Korea, Bithumb has announced it is rebranding.

As a cryptocurrency, blockchain, and fintech service firm, BTCKorea said it plans to bear ‘Bithumb Korea,’ as a new corporate name.

According to the report today, it seeks to replace ‘BTC’ with ‘Bithumb.’ The company noted that the given brand fostered a significant brand awareness both globally and locally.

The development is coming in a time when Bithumb exchange is seeking to expand its cryptocurrency business to the global market. With the new corporate name, Bithumb plans to reform its crypto exchange to a blockchain-based global digital general finance firm.

Bithumb pushes for businesses such as a custody service specializing in consignment and storage of digital assets. This also includes a platform that publishes and distributes security tokens.

In addition, it hopes to build an integrated exchange that matches and settles digital currency transaction orders between exchanges.

With about 4.6 million members in Korea, the company aims to concentrate more on the local market. However, it plans to offer severe services through global associates.

“Bithumb Korea will strengthen the competitiveness of cryptocurrency exchanges continuously, play a pivotal role in the development of related fields through business diversification, and grow as a firm that is able to contribute to its customers and the society.” A Bithumb representative said.

Moving further, the company aims to contribute to institutionalizing the blockchain industry, while also forming a healthy market. For this, it plans to respond to regulations for issues like Anti-money Laundering and others.

Since the launch in 2014, the now Bithumb Korea recorded a significant number of bitcoin transactions in Korea. It emerged as the number one digital currency exchange in terms of total transaction volume, as of 2017.