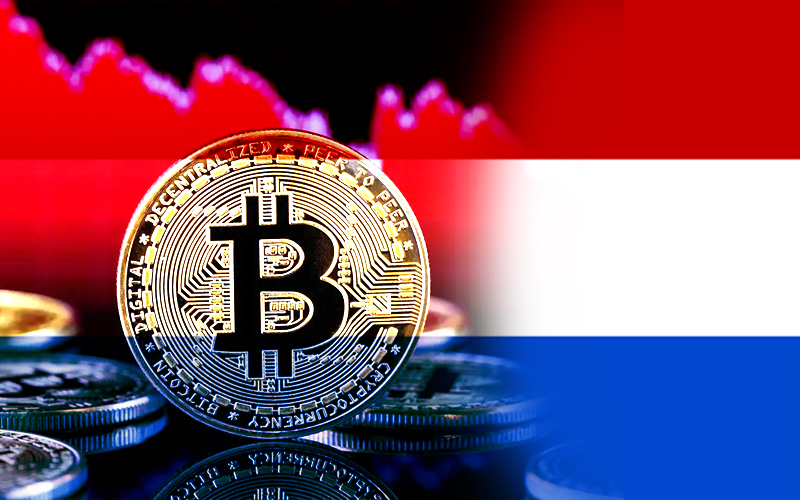 BitKassa to Shut Down Soon,Citing DNB Regulations as The Reason

BitKassa, a Dutch Crypto exchange has decided it will shut down its operation after the Dutch Central Bank has imposed heavy fees for registration. The decision comes in response to the Dutch Bank implementing regulations according to the EU, the company has decided to stop its operation on May 17th.

A May 18 deadline was given to cryptic God in the country by the main bank. Provided they fail to register with them, the Crypto firm would cease to exist in the country. BitKassa has decided not to do the mandatory registration and shut down its operation a day before the deadline. The Dutch Nation Bank (DNB)  regulations are putting exchanged under the coach and many fear closure.

The EU demands that member countries follow the anti-money laundering guidelines at their disposal and while this is not a mammoth issue for the exchanges, the fees charged are staggering.

BitKassa Lashes Out at DNB

BitKassa is going down but not without making their feelings known. In their statement, they break down the numbers, and $5,400 is the registration fee couples with basic costs which stands at $21,600. A combined total of $27,000 is being asked by the exchange to pay if they wish to continue running in the country and it is obvious that the low and middle range firms would just not be able to generate this much amount. The startups are also feeling the heat.

BitKassa also notes that they would likely be involved in the bitcoin field when it restarts it projects but would go for those without the Central Bank involvement. The fee is outrageous and even DNB is aware as it started earlier than it is on their knowledge that a few exchanges would shut down, out of the seventy-five currently running in the country, as they would not be able to pay the amount.