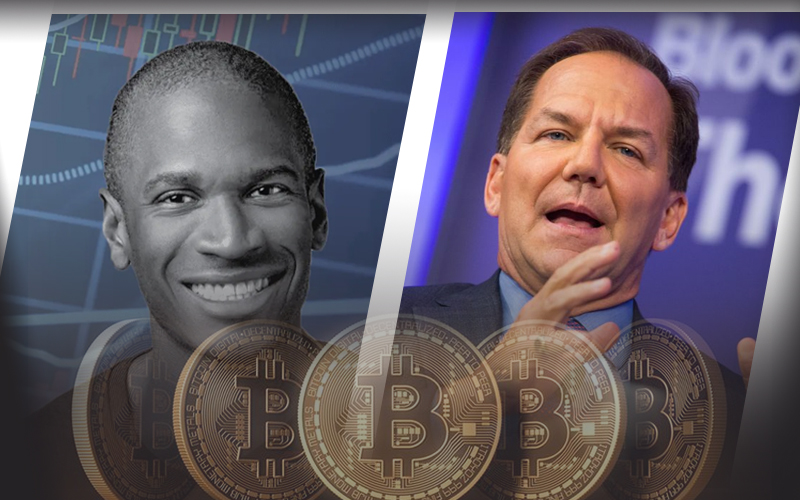 Paul Tudor Jones, who is a huge Hedge Fund investor, has recently revealed that he is moving towards holding Bitcoin. This announcement has caused huge excitement among various investors and leaders of the crypto market. BitMEX’s CEO, Arthur Hayes,  has also made his comments regarding this move by Paul Tudor. He said that this move to get involved with Bitcoin is going to create huge excitement among people and will encourage various investors to invest in Bitcoin.

Other crypto traders along with BitMEX’s CEO believes the same

It is not only BitMEX’s CEO who is expecting a huge amount of investors towards Bitcoin. One of the huge crypto traders, Brian Kelly has also explained about the huge impact that Jones move will have towards Bitcoin adoption.

Bitcoin reminds of a crucial role played by gold

As people are predicting the effects of this major step by Jones, Jones has said that Bitcoin is playing a huge role in the economic crisis which was earlier played by gold. Kelly has also said that Bitcoin and gold are the assets which are going to play a huge role in the current economic crisis going on across the world. However, Bitcoin is expected to play a huge role than gold as Bitcoin works digitally and people are adopting it as a payment mode.