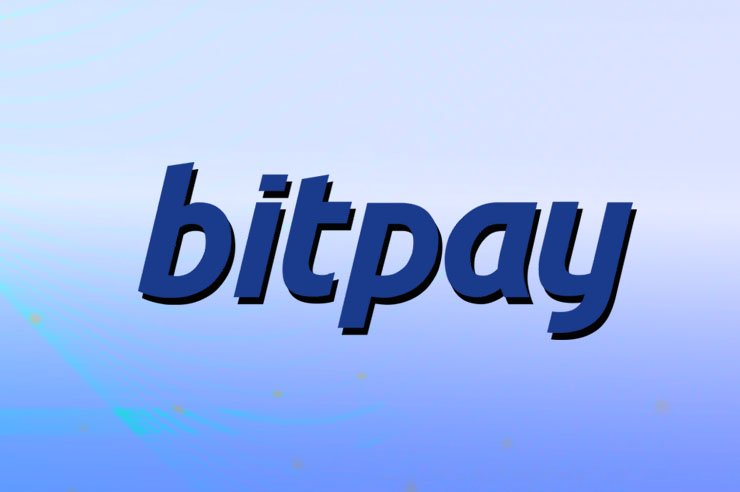 BitPay, the cryptocurrency payment service is about to launch a new service that will allow payment option and invoice generation from all Bitcoin wallets or exchanges, called BitPay invoice payments. A phased rollout of the new service is already started by BitPay. The driving force behind this launch is the merchant’s feedback that they would prefer to accept payments from wallets of their choice. This move can potentially boost sales and also expand the merchant’s customer base.

Another additional benefit is that it adds flexibility on the consumers part too, as he can choose his preferred wallet to make the payment. Also, the scope for any other technical implementation is removed too for the merchant. As a result of the latest move, around 30,000 merchants who use BitPay will be in command again and can take advantage of peer-to-peer transactions.

“We listen to and rely on feedback from our customers and support merchants and consumers who want the ability to decide how they accept Bitcoin payments. Providing consumers and merchants with the freedom to choose how they engage in commerce has always been one of our goals.”

He further added that the latest feature will allow merchants and the platform to make millions from sales as consumers now have the freedom to make more purchases, creating a path for mainstream adoption of Bitcoin and cryptocurrency.

BitPay, since its inception in 2011, enables the business to accept payments in cryptocurrency. It is also currently in the development phase of an open-source platform to provide support to other applications of Bitcoin. In order to support its venture, Bitpay has raised $70m in funding so far. The company has taken massive strides in other departments too as it successfully launched stablecoins payments services worldwide for merchant and consumers, along with accepting Circle’s USD Coin, the Gemini Dollar and Paxos Standard Token.