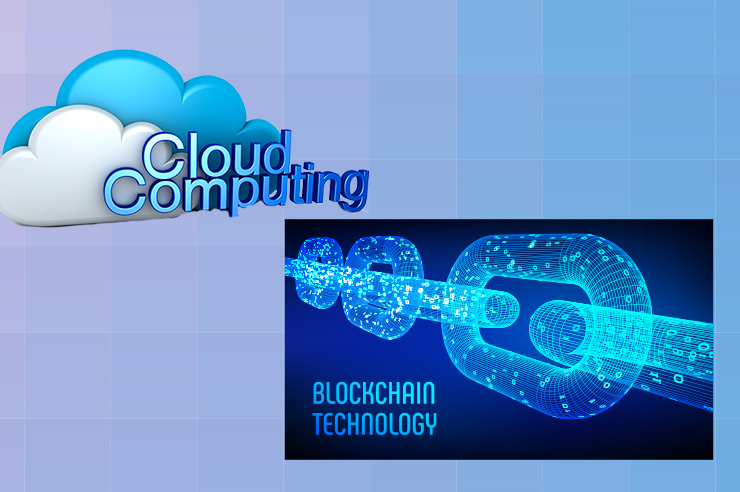 According to a report from Canalys, 2019 saw a surge in the spending of cloud computing by 37 per cent, with institutions around the globe spending a record $107 billion on its infrastructure. The report suggests that the kind of amount that is getting splashed is primarily on migrating software and data from on-premises hardware to the cloud, which can then be accessed by anyone from anywhere with any device.

Analyst Alastair Edwards from Canalys says the reason behind this is the  fact that multiple organizations, those who offer financial services or even healthcare, are turning into technology providers.

“Many are using a combination of multi-cloud and hybrid IT models, recognizing the strengths of each cloud service provider and the different compute operating environments needed for specific types of workloads,” said Edwards.

The big-4 has captured 61% of the market with Amazon Web Services (AWS) leading the line with 32 per cent, the second was Microsoft Azure with 17 per cent, and the fastest-growing service provider, Google Cloud, with 8 per cent of the market took the third spot.

One area which is being targeted heavily is blockchain by cloud vendors, with big names like Oracle, Amazon and other biggies like now turning to blockchain as a Service platform into their cloud offerings to aid enterprises in managing cloud data more comprehensively and effectively.

They, however, face stiff competition from new startups who clearly say that the cloud solution which is blockchain-based and they possess, offers more secure payments and low-cost payment. Filecoin is a popular name on this list who came up with the idea that whoever rents out their unused storage on their computers would be rewarded with cryptocurrency. The ICO was record-breaking and stacked up a staggering $200 million within 30 minutes of its launch. The testnet finally entered the scene two years later in 2019.

The spending is set to increase each year and approximately $284 billion in 2024 is the estimate. The extra investment could be very well coupled with new innovation.