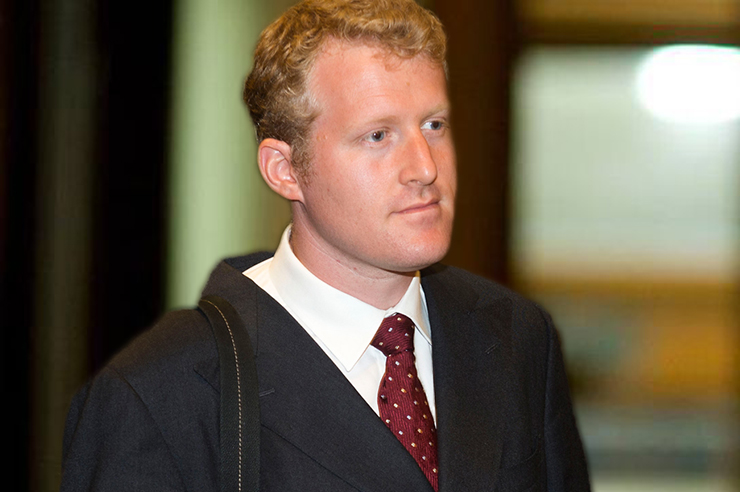 Boaz Manor, who was once convicted for misappropriating his hedge fund, is again charged for faking his identity to lure investors into $30 million bitcoin fraud scheme for two whole years.

The 46-year-old Boaz Manor who was sentenced in Canada prison for four years in 2010, again caught in a fraud scheme. Released early in 2012, the entrepreneur misappropriated a total of $100M from his hedge fund. Although Manor was released soon from the prison, he was banned from the securities industry for a lifetime. After a couple of years, Manor appeared to be working on his comeback as a fake identity.

According to the accusation of the Security and Exchange Commission (SEC), Manor aliased on names like Jay Mills and Jay Belzberg and then finally settled with the name Shaun MacDonald. To support his new identity, he darkened his hair and developed a beard. Manor was first exposed in the news by The Block Crypto (a bitcoin news site) to lure investors in his bitcoin fraud scheme from 2015 to 2017.

Boaz Manor as MacDonald faked everyone calling himself an adviser of his own companies trying to keep a low profile. Besides all these things, MacDonald was also seen bragging about his new crypto venture, CG Blockchain and that he entered into talks for purchasing the fund founded by Anthony Scaramucci (former White House communications director), SkyBridge Capital.

Both Manor and Pardo are charged for conspiracy, securities fraud and wire fraud. According to the Newark federal prosecutors, they were selling unregistered securities to the investors. Pardo was arrested this Friday where Manor is still at large. Meanwhile, the CG blockchain employees are growing suspective of the role of “advisor” Shaun MacDonald. MacDonald’s photos were first published by The Block Crypto showcasing the reality of the bearded reddish haired Manor. After coming across the old photos of Manor, a member of the staff connected the dots.

Soon after this news was published, Boaz Manor recorded a youtube interview after clearing his beards and bringing back his blond hair denying all these allegations.