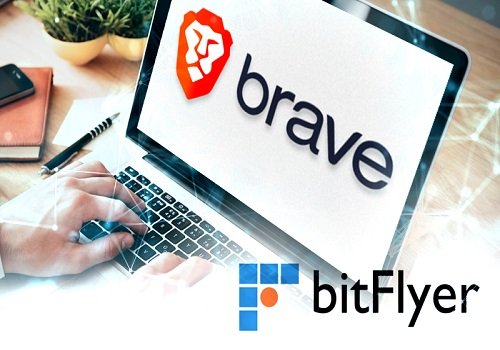 Brave, a digital advertising platform based on blockchain has recently announced its partnership with bitFlyer. BitFlyer is the largest Bitcoin exchange in Japan as per its trading volume and the only one holding the license of crypto exchange operator in the country. It has entered into a partnership with Brave Software International SEZC which is a subsidiary firm of Brave. According to the announcement, this partnership had been formed to provide better services to the clients and users of both these firms.

First partner of Brave in Japan

In the announcement, it has also been mentioned that BitFlyer is going to be the first partner of the firm in crypto wallet space in the country. Back in April, bitFlyer also listed its Basic Attention Token (BAT) on this firm’s platform. According to bitFlyer, they will be developing crypto asset wallets for the users of Brave browser in order to strengthen the partnership between both the firms. It has also been revealed that both these firms will jointly launch a joint marketing campaign as well. The major purpose of this campaign is to promote both cryptocurrencies and blockchain among their customers. This will also work towards improving the customer convenience of both the firms.

BitFlyer, the firm with whom Brave has partnered, holds quite great goodwill in Japan. It has been noticed that BitFlyer has the largest monthly trading volume of Bitcoin across the country according to its market capitalization. Back in January 2018, bitFlyer was at the top among 140 crypto exchanges in securities. It has been assumed that through this partnership between such prominent firms of crypto space, some huge developments must be around the corner. This is going to be a great collaboration for the firms as well as their clients across the country.