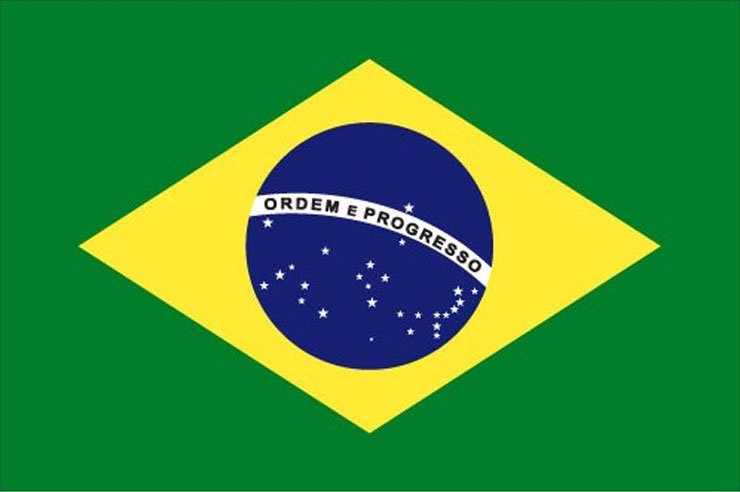 Brazil Exchanges Closing Its Crypto Accounts Due To Revised Regulations

Being active for a very long time on the crypto scene, Brazil is not only from one of the top 5 countries holding the most cryptocurrencies but also the seventh-largest country with most crypto-exchanges. In recent days, the Brazil government is seen to constantly revise its regulation policy for cryptocurrency in order to prevent any further frauds or scams in response to the growing interest in crypto.

The two major crypto exchanges are now on the edge of shutting down with the implementation of new tax regulations. It is because one of the leading commercial banks in Brazil has denied following an agreement that would have prevented the accounts of these crypto exchanges.

The largest private bank of Brazil fears that digital assets can cause severe money laundering risks which is why it clearly refused to abide with the demands of ABCB (Brazilian Association of Cryptocurrencies and Blockchain). According to some of the resources, a number of other banks are also planning to shut down their crypto-exchanges accounts.

Some of the crypto-startups have already shut down or relocated to other fields to save their business models as well as maintaining the customer base. Those who are not able to comply with the new regulations and the strict rules proposed by AMLD5, the bloc’s Fifth Anti-Money Laundering Directive are willing to give up.

What Is The Reason Behind These Shutdowns?

The exchanges are struggling because of the new reporting requirements under which they face fines with increased compliance costs and reduced returns. One of the affected exchanges from the situation, Acesso Bitcoin remarked that because of the new implied regulations the trading volume has decreased significantly.

Another crypto exchange that’s facing significant difficulties in complying with the new requirements of the tax authority, Latoex, has confirmed the shut down last week. The exchange is looking forward to selling the assets it holds and returning all the remaining refunds to the clients.