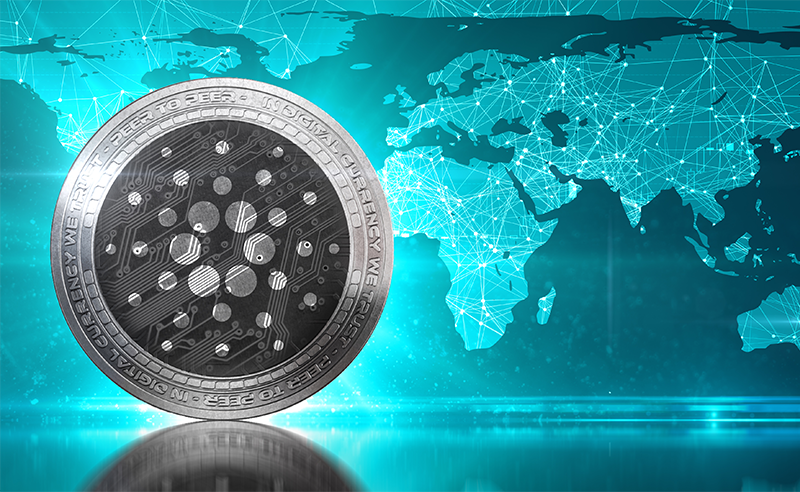 Cardano (ADA) becomes the third-largest cryptocurrency in the world after beating BNB despite a major correction in the market. Left only behind Bitcoin and Ethereum, Cardano is leading the world’s most capitalized cryptocurrencies at the third position.

The native cryptocurrency of the Cardano blockchain, ADA, has shown a commendable performance in recent weeks. Even though the crypto market was facing a bloodbath due to the huge drop in BTC prices, Cardano challenged the market and managed to raise its price.

In the past 24 hours, ADA has surged over 18% and over 30% in the last week in contrast to the oldest cryptocurrency Bitcoin, as it has fallen over 15% in the last week. Along with Bitcoin, Ethereum fell by 22.8%.

Following the current market trend, BNB also depreciated by 22% over the last week, clearing out the way for Cardano’s surge to replace it from the list of the three largest cryptocurrencies.

Cardano is close to accomplishing another milestone, as the company responsible for the development of the digital asset, MUKn and IOHK recently made an announcement.

According to the latest announcement, a partnership will be taking place which will be aimed at developing a language that advances the implementation of smart contracts on the blockchain.

The introduction of Glow, a domain-specific language, will be allowing uncomplicated development of dApps on Cardano. This language will theoretically be making dApps more reliable and less compounded.

“Writing a DApp is the single hardest thing to do because you can’t afford any mistakes … Existing developer tools didn’t measure up to the task of creating secure DApps in this adversarial environment, so MuKn decided to create those tools with Glow.”

“IOHK is a great partner for us because both companies are founded on the principle of thinking in the long term rather than what only works for today. We want to build on stone, not quicksand.”