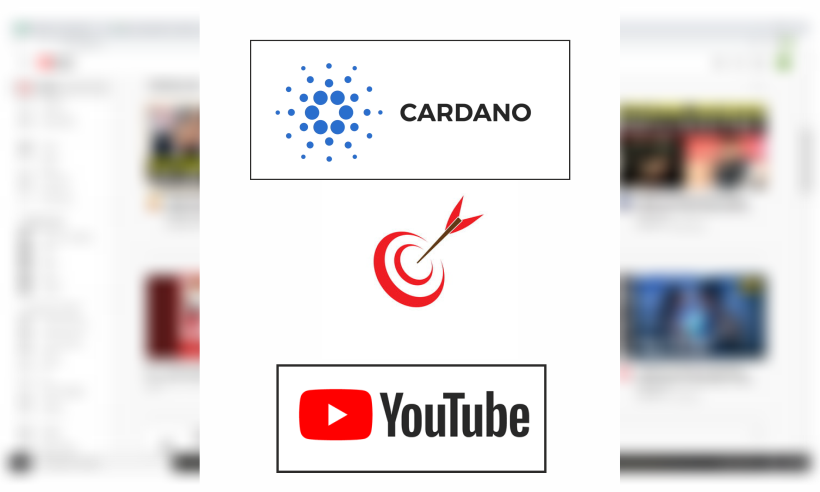 Cardano, a huge blockchain project has recently issued a warning for its users against the YouTube scams. The warning is against all those scams which are advertising fake ADA token giveaway on YouTube. Charles Hoskinson, the founder of Cardano has said that footage of the conference keynote has been used to promote this giveaway scam. He has issued this warning against the scam on Twitter and has specified that the firm will be taking legal actions if possible.

It has come to my attention that a scam has been floating around using my conference keynote to promote a giveaway https://t.co/x2VV2niY68 this is a scam. Please report it to YouTube. We will take legal action if we can against those responsible.

After this YouTube scam, a lot of people believe that the major reason behind these scams might be the rise in the price of the token. Back on July 06, the price of ADA tokens has gone up from $0.09 to $0.13. Because of this increase in price, the scammers might be seeing it as an attractive option. It has been seen that YouTube scams are increasing to a very great extent and Cardano seems to be the latest one among such scams.

It is not only Cardano which has been made a target of such scams, there are a lot of scams in this giveaway scams list. It has been reported earlier that along with Charles Hoskinson, the name of Vitalik Buterin and many other famous personalities’ names have also been used in this kind of scams. The scammers claim the users to give them double of their initial amounts and they tend to fall for such scams. Recently Brad Garlinghouse, the CEO of Ripple Labs has also sued the media giants over such scams which have involved XRP in it. It has also been noticed that YouTube has blocked and banned a lot of official crypto trading and information channels. This banning of all these official channels seems to be quite ironic.