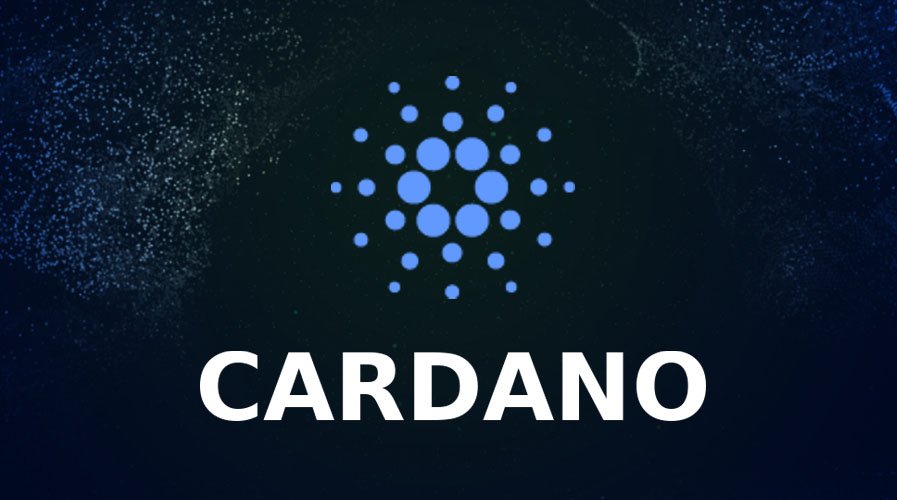 Cardano is perceived by many as one of the avant-gardes of the current crypto world. As it is on the precipice of entering the Shelley phase, there will be a paradigm shift in the cryptocurrency consensus algorithm shift towards proof-of-stake [PoS], as Ouroborus BFT consensus would be implied. OBFT is proclaimed to be the first PoS protocol that is in alignment with the security provided by proof-of-work [Pow] protocols.

Recently Charles Hoskinson, Founder and CEO of blockchain engineering firm IOHK suggested that the anticipations are high form Cardano ecosystem for OBFT fork in mid-February. Hoskinson revealed that the firm has been in talks with its exchange partners make it certain that the essential infrastructure is in place for the hard work.

In a video he lately featured in, IOHK exec shared his thoughts with the community:

“..infrastructure looks good, so mid-February we anticipate an OBFT hard fork. So there will be an upgrade to the software for that and the Haskell wallet back-end is being integrated with the Haskell node for the Byron reboot.”

Moreover, the Cardano ecosystem is picking up the pace for the Shelley Haskell testnet official launch. On a week-to-week basis, the incentivised testnet is published ever since it was first conceived in January’s first week. Daedalus follows suit and gets released weekly too. Diving more into the same, the exec said,

“Looks like we are on the last mile of the hardware support. So at some point, you will be able to restore your ledger devices into Daedalus. You could manage ledger accounts and keep your private keys on the Ledger device.”

The Hydra project by Cardano- touted as the next-generation protocol on Shelley, Charles Hoskinson let the cat out of the bag by stating that simulations are underway as it gears up for a February launch of its paper. Hoskinson earlier boasted that the protocol’s speed is five times faster than  Ethereum at the very least.