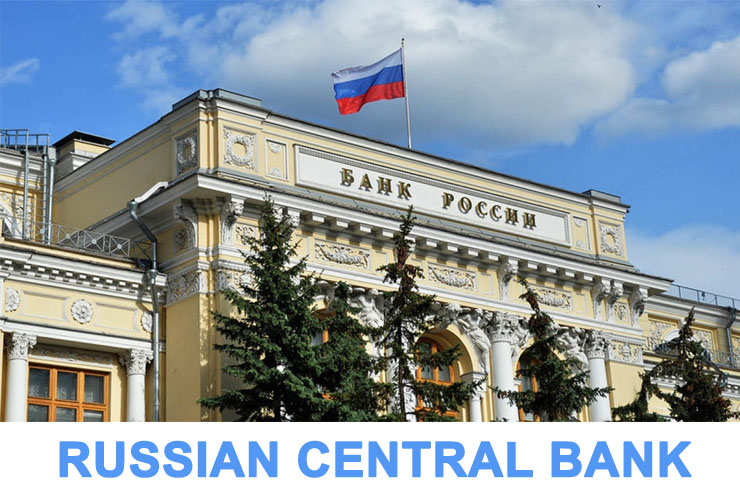 Vladimir Potanin, the richest man in Russia, will soon enable residents to buy metals, book air tickets and transfer ski passes from his businesses using digital tokens, according to a report by Bloomberg.

The central bank of Russia has greenlighted his long signalled plans to debut crypto tokens for metals. Upon the approval, Potanin will now be able to expand the project called Atomyze, to large, residents in the country.

The main objective of the platform is purported to speed up transaction processes and to reduce paperwork and interaction between companies and customers.

"To some extent, Russia appears ahead of many other jurisdictions in terms of digitalization. [...] The central bank gave us a very wide mandate," Potanin said in the report, adding that, the significant impact of the platform could be on metals.

The digital tokens which are backed by metals can be exchanged for physical supplies. Customers can use the tokens to sell off spare volumes of Norilsk Nickel to someone else if they do not need all the amount they contracted earlier.

Through the tokens, consumers can equally transfer extra ski days to people as well as use them at the Rosa Khutor resort in Sochi, for the Nordstar airline or ski passes.

According to the report, the platform will also be opened to residents in the United States residents and Switzerland; however, it will be limited to firms in these countries, not for individuals. Following the enforcement of a new Russian law on digital financial assets and further approvals abroad, the project is expected to go live by year-end.

Potanin also acknowledged in the report that technology and digital currencies are increasingly used for certain activities such as, voting on soccer-club decisions, and renting cars, regardless of the fact they are yet to kick off on a large scale.