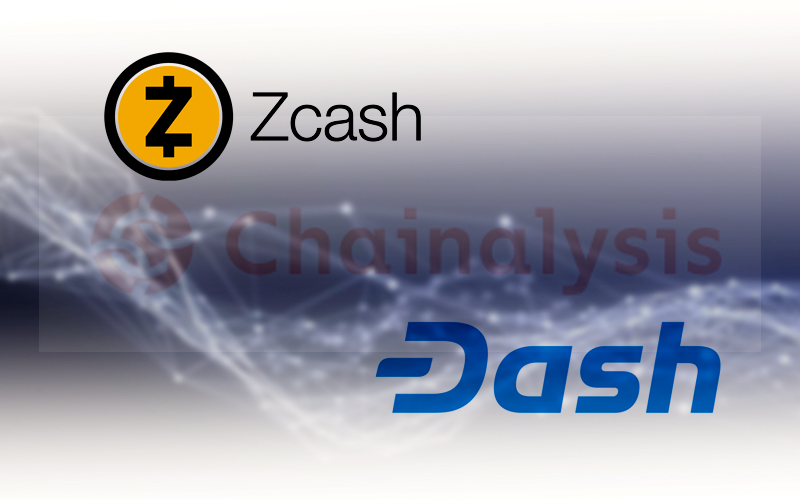 Chainalysis has announced support for renowned privacy coins Zcash and Dash, a move which now suggests that they can be tracked by the law enforcement if they wish to do so. The privacy coins have created a buzz in the cryptocurrency space. Monero, in particular, has been a massive success, especially for dark web users. The privacy enable features it offers and bitcoin lacks makes it the top choice for users to prefer privacy over anything else. These coins are also the go-to choice of cryptocurrency criminals as they’re hard to be tracked, and multiple exchanges have delisted it for the same reason.

Announcement: Chainalysis now supports Dash and Zcash! You can read up on the details in our latest blog. https://t.co/PYFKUw3C7Q pic.twitter.com/tNqUO8P5JB

Chainalysis Claims Full Use of the Privacy Features Isn’t Made

However, Chainalysis seems to be calling their bluffs and even said the not so privacy coins have worse privacy than independent wallets. It also claims it can track Zcash and Dash easily cause the privacy features it has aren’t utilized properly by their owners to their 100% capacity.

Ryan Taylor, the CEO of Dash, befuddling was quite welcoming of the news. You’d expect that now that the transactions can be traced easily it’d shake the very foundation of the coin, privacy. However, Taylor believes that the privacy features are there for those who wish to utilize it and are provided for safety purposes. He believes that since Chainalysis is the leading AML and Blockchain analytics, support of it would help with compliance and could provide the best of both worlds to the users. It would also lead to more cryptocurrency adoption. He went on to add, that both ways the safety of the customer is ensured so all in all he is happy that Dash is now added to the platform.

Chainalysis also stated that despite the zk-SNARKs technology of ZCash which definitely has its benefits, only 0.09% of their transactions are fully encrypted. In the end, whether this development is good news or not only time will, but it is an interesting one, nonetheless.