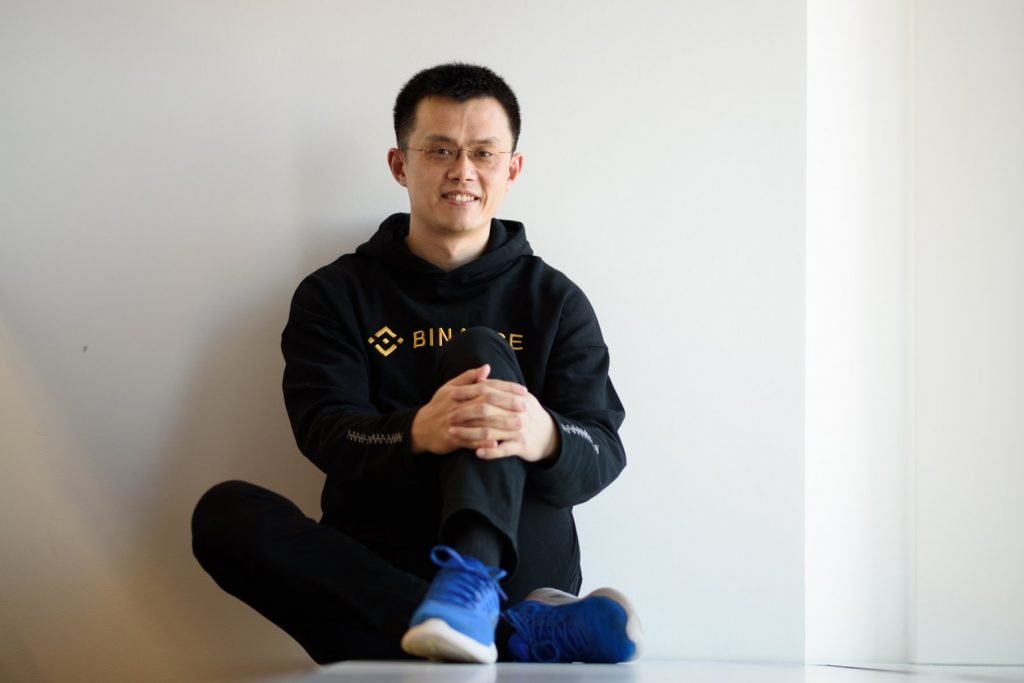 The list states that with an estimated $2.6 Billion in net worth, The Binance CEO has made his way to the summit. His stock has grown by leaps and bounds in the last year or so, given the exhilarating success his exchange has enjoyed. The financial products launched by Binance, especially the margin trading and futures products, have tasted enormous success, leading to his brand enhancement and enrichment.

The most exciting development is the sheer fact that in just a year, he has managed to double his net worth. He was lingering at $1.3 Billion, and now it stands at a resounding $2.6 Billion. Following him next on the list is XHan Ketuan, the Bitmain co-founder, who by late January, has a net worth of $1.6 Billion.

Zhao and Binance have been voracious in pointing out the media’s bias towards them and the harsh treatment hurled in their direction. Zhao also believes that there should be an ‘anti-FUD fund’ to counter false news, which he wishes to run along Justin Sun. He also wants to bring in a set of regulations for crypto-related news.

It’s baffling to see Binance’s CEO lashing out at journalists even when the company is fairing fairly well right at the very top. He has attacked even legitimate reports, but it’s perplexing to take his complaints seriously given the fact that if the criticism from journalists was appealing and stories were so negative, he would not be able to double his worth.