Charles Hoskinson believes Adam Back is The Real Satoshi Nakamoto 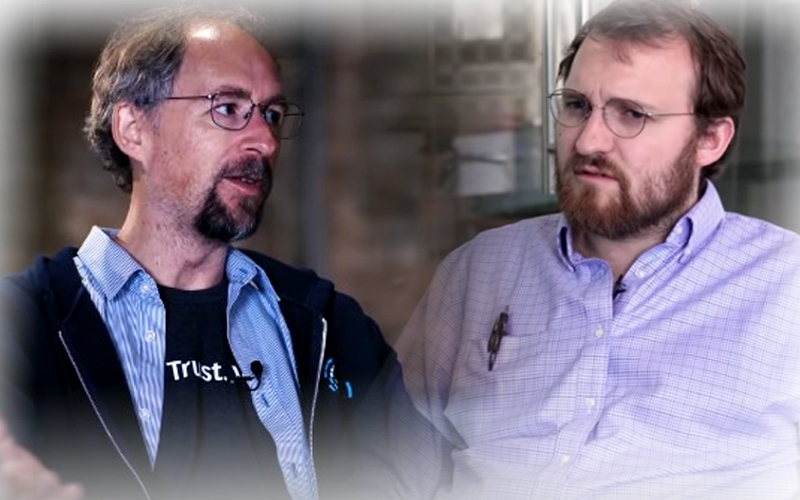 Charles Hoskinson, the man behind Shelly and co-founder of Cardano believes blockchain founder Adam Back is the real founder of bitcoin aka Satoshi Nakamoto. He believes he fits the bill and showcases all the qualities one would associate with the pseudo-anonymous figure.

Although Hoskinson stresses on the fact that he has no solid proof to back up his claims, it is his observation based on a few factors that deem Adam Back as the right fit.

He says that he perceived Nakamoto in his head as someone who lives on the coast of the United States, had a gripping command over British English and had a deep solid background in cryptography and blockchain.

The introduction of fourth in bitcoin script language and code is one such factor. Hoskinson believes that this was something which was dominant in British English around the period and so he'd expect something like that from the potential bitcoin founder.


A bit of a hamfisted article that lacks a lot of the nuances of my statements: https://t.co/5J5Fp3Q4Wy, but yes Adam does check a lot of boxes. For example, difficult adjustment is mentioned in the Chia paper on page 4 https://t.co/Rkj6F67v4O and the language is forth not fourth

Adding to that, Back appears well versed in cryptography and has a well suited deep knowledge of the distributed ledger technology too. Adam Back while previously working at Microsoft also created a proof of work system for Hashcash. Charles Hoskinson believes that when you add these different elements and start linking them, they all point towards him as probably the most viable candidate to be the inventor of the largest cryptocurrency by market cap.

Additionally, the different stories Back have provided are also interesting to notice as first he outrightly rejected being Nakamoto, then happened to exchange a few emails with him. Hoskinson believes all these things add an element of twists, something you'd expect from the bitcoin creator.

Charles Hoskinson believes that the only guaranteed way to say it would be to analyse Adam Backs's crypto coding before bitcoin but for now, he is the closest who can stake a claim for the throne.

Articles You May Be Read.