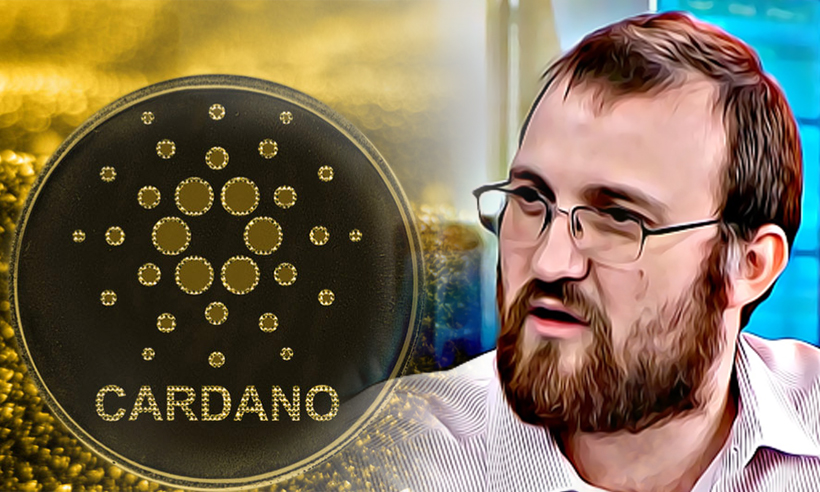 Charles Hoskinson Clarifies Over the Lack of DApps on Cardano

The founder and CEO of IOHK, Charles Hoskinson addressed in a Livestream about the nature of DApps on Cardano among others. Cardano is much ahead of Ethereum, despite the nature of DApps on the blockchain, according to Hoskinson. Over the long term, Hoskinson believes even the apps building on Ethereum will migrate to Cardano as the projects will quickly realize Cardano works better than Ethereum.

‘Cardano Was Much Ahead of Ethereum’

Speaking on a Periscope live stream, Charles Hoskinson clarifies over the lack of DApps running on Cardano saying the demand for DApp listing is so high that the firm has no choice but to turn down the application, saying:

“We’re overwhelmingly subscribed. At the moment, our company has no more capacity to service deal flow that comes in for Cardano. People come to me unless it’s a super high-value deal and some have jumped up the queue, we actually say no and turn them down”

Despite Ethereum currently handling about 3,000 DApps on the network, Cardano was much ahead of Ethereum, according to Hoskinson.

Cardano is a growing network and is still in its infancy and currently undergoing a transition phase, adding:

“Despite the fact that we don’t have full programming ability at the base layer, already applications like shoe authentication on New Balance and cattle authentication with BeefChain are using the metadata features of Cardano. Yet they say, what are the DApps running on Cardano?”

Despite the full programmability at the base layer missing at present, Hoskinson denies the criticisms over the lack DApps running on Cardano:

“Yet they say, what are the dapps running on Cardano? That’s like saying you’re opening a nightclub, you haven’t opened it yet, and you say, ‘how come no-one’s in your nightclub?’ It’s like, we’re still building it.”

Hoskinson is optimistic that once Goguen is up and running, the ecosystem will be of utility. The Goguen era is expected to launch by end of March. However, the IOHK hasn’t confirmed or denied on the timeline.