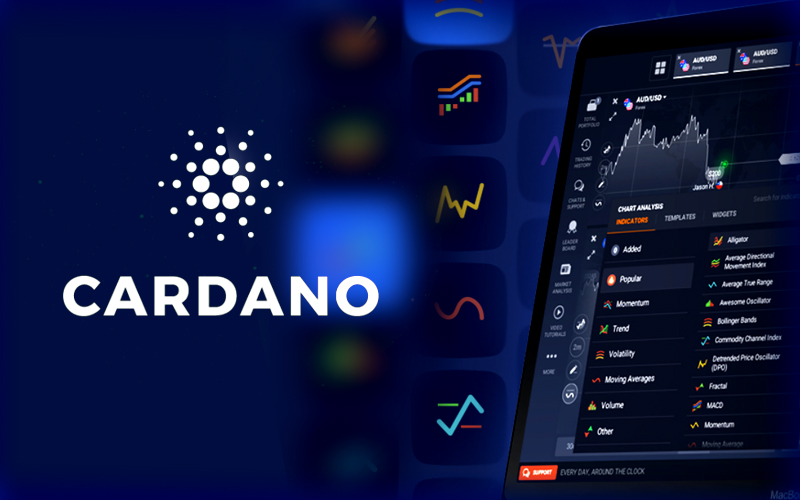 Charles Hoskinson, CEO of IOHK has officially released the roadmap of Shelley upgrade on Twitter. According to the announcement, it will be open for everybody on June 09 and by June 30, it will be all set to be shipped. After this announcement, various investors and crypto users have started buying ADA, the token of Cardano. Due to such rush in buying, the price of the token has reached much higher and there have been more than 16% gains in less than a day.

When Shelley? Here you go pic.twitter.com/wW08DOFstW

Ever since the market crash of mid-March, huge volatility has been going on with Cardano. Every now and then, it rises up to the upper boundary and quickly drops down to the lower one. Since the market crash, this is something very consistent which has been seen in Hoskinson’s token. Now it has been seen that the token has now moved back to the middle of the channel which is something new in the past three months. At the present time, there are around 81% of all the Cardano addresses which are in the money. While there are around 14% of the addresses which are out of the money. This is indicating that the users are quite confident about the upward movement of price in the near future.

It has been revealed that there are only 3,200 addresses which are holding the token at the current price level. While around 37,000 Cardano addresses have bought the token when it was priced in between $0.051 and $0.058. It is believed that after the recent announcement by Hoskinson, the demand for Cardano is expected to rise higher. A lot of people might be aiming towards taking advantage of staking rewards as the platform will be soon transitioning to proof-of-stake algorithms.