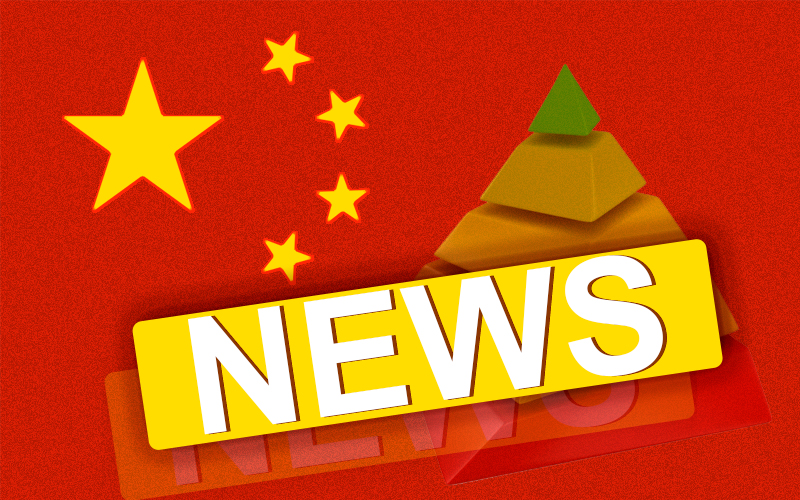 China’s DCEP Might Launch for Limited Population in May

China’s Central Bank Digital Currency (CBDC) which is popularly known as Digital Currency/Electronic Payment, DCEP was earlier announced to be launched this year only. Recently, through several reports, it has been revealed that the bank will launch DCEP in May for a limited population.

This limited population will include the state employees of the Chinese government. These government employees will be receiving the Digital Yuan in the month of May. They will be receiving a portion of their salaries and transportation allowance in the form of DCEP only. This step has been taken to run a quick test before launching it further for a wider population.

Matthew Graham of Sino Global Capital has said that this test application will be having its impact on the cryptocurrency as well. He also revealed that the People’s Bank of China (PBoC) has been working along with many big FinTech companies in order to launch DCEP.

Alipay, one of the major online payment giants in China has also taken part in DCEP technology. It has applied for several patents as well related to DCEP. The patents were related to the execution method of the digital currency transaction and the device electronic equipment also. By March 2020, the firm has disclosed the five different patents it filed for the digital currency.

Along with other things, Graham has also said that with the launch of DCEP, people of China will not be having a direct relationship with the central banks. This will be due to the introduction of application through which people will operate their digital currency.

Even though there will not be a direct relationship but there will be a lot of financial intermediaries in the whole system. The Agricultural Bank of China has also developed a mobile app which will be linked to the digital currency, DCEP. This app developed by the bank is just a test version to examine the response of people using it.