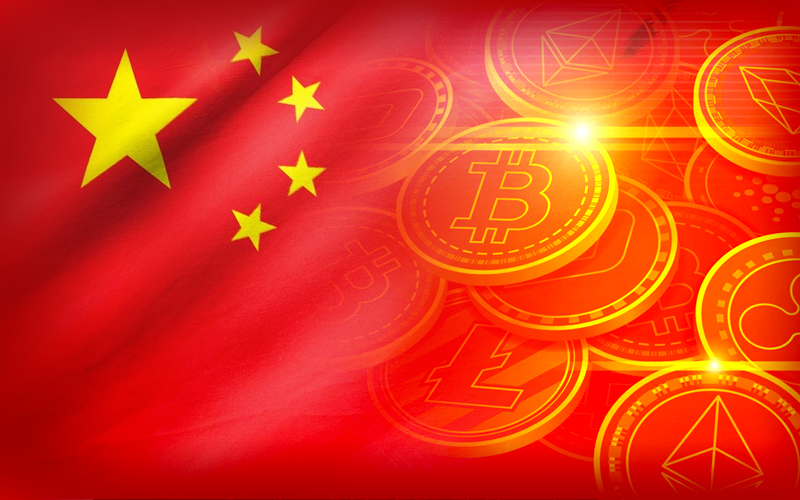 Chinese Banks Clarifies They Will Not Shut Legal Crypto Accounts

Chinese Banks will freeze the accounts associated with illegal activities

In the recent report, various Chinese banks which include Bank of China, Industrial and Commercial Bank of China, Agricultural Bank of China, China Construction Bank and China Merchants Bank have responded back to the rumours. According to these banks, they will not be freezing any account or user’s funds until and unless it is legal. All the accounts which are involved in illegal activities like money laundering and other frauds will be frozen.

People to open a separate account for crypto trading

Following the rumours regarding shutting down crypto accounts, AliPay has clarified that their accounts are out of all the risk and cannot be shut down. It has been stated that until and unless there is a payment page of Alipay and are not involved in any illegal activities, there will not be any kind of fund freeze for AliPay’s accounts. Even though it has been made clear by the Chinese banks that all the legal crypto accounts will remain safe, people are still asked to open a separate account for crypto trading so that they will remain on a safe side.

A lot of industry insiders have recommended that people should not use their important bank cards to purchase cryptocurrency. Back in the previous year, several reports came which revealed that AliPay has banned the transactions which are related to Bitcoin or any other cryptocurrency. A few years ago, Chinese regulators have also banned various local crypto exchanges across the country.