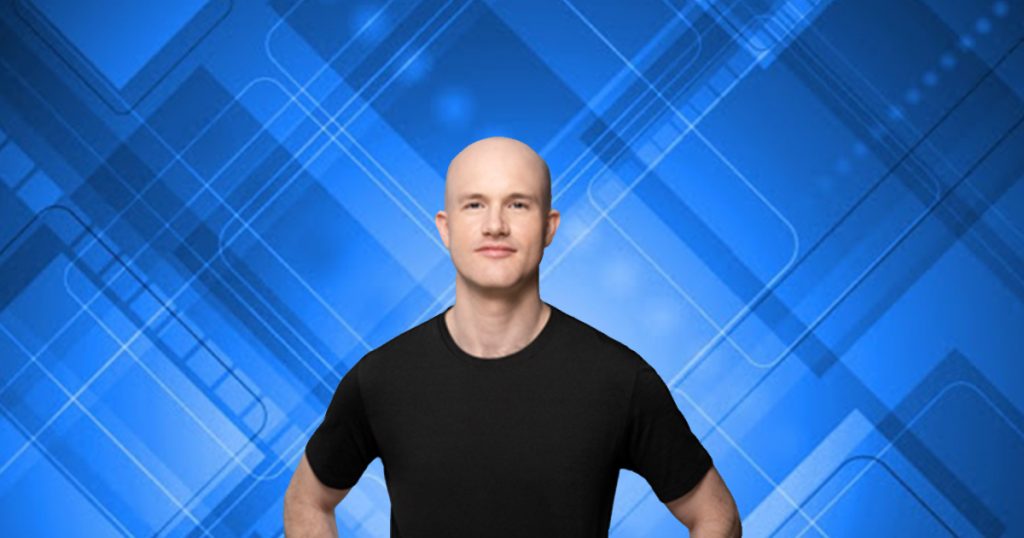 Brian Armstrong, CEO and co-founder of one of the biggest cryptocurrency platforms in the world, Coinbase has shared his two cents on the parallels between the Internet and Cryptocurrency. He chose Twitter as his platform to express his thoughts in a series of tweets. It seemed that the chat with Andreessen Horowitz triggered the response.

Hosted @bhorowitz at @coinbase last week for a fireside chat (video hopefully coming out soon on your YouTube Channel).

He had a great story about the early internet parallels cryptocurrency nicely I think.

Coinbase CEO stated that from the outer surface when you view the internet and cryptocurrencies, they don’t share many resemblances. However, when you dig in a little deeper, then you begin to see that there are some parallels present. Billions of people use the internet today, and can’t imagine a day without it. When it first came out, however, that wasn’t the case. No one guessed the internet to blow up like this in 1990.

What made the internet such a blow-out success was not just the launch but the constant improvements made to it over the years. Bearing that in mind, Coinbase CEO stated :

“They figured they’d try making a shopping cart (see if they could build a first-party app). There was no way to save the state or create a session (for instance, to make a shopping cart), so they created the concept of cookies.“

By taking into consideration what is lacking, experts paid extra heed to design a more sleek and safe version of the internet. He cited scalability as an issue since the early days of the internet. He says the SSL/HTTPs in the internet era was identical to the efforts of privacy coins in today’s world. He went on to add; the similarities are striking here.

Brian Armstrong added that there are multiple areas that need development, and he highlighted privacy, decentralization and scalability as the key areas that need special attention. He envisions that the hurdles can be obliterated by hard work and more innovation.