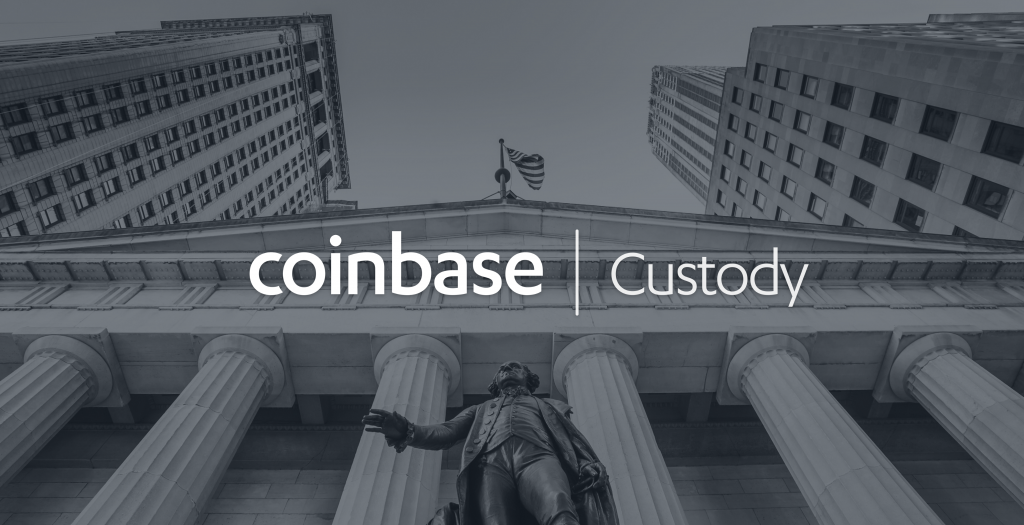 According to a CNBC report, the new Coinbase Custody unit will be more localized to meet the needs of Irish Institutional clients. The latest move to Dublin further expands its custodianship in Europe. Sam McIngvale, the CEO of Coinbase Custody, noted that Europe is the company’s largest geographic segment of growth and international expansion. Coinbase has over $7 billion worth of assets under custody at the moment. Its assets for European and international clients account for $1 billion.

“In the absence of clear regulation anywhere around the world, I think folks want to be as close to home as they can be,” McIngvale said. “That’s the regime that they understand and are tracking too.”

The push by Coinbase into crypto assets custody is part of the company’s effort to institutionalize digital currencies as an asset class, which McIngvale says eventually “will look and feel more like a traditional prime brokerage.”

As reported, the crypto exchange intends to obtain a European license, with an option being authorization under the European Union’s MIFID investment services laws. This is due to the increase in demand for more localized services across nations.

Digital currencies are notably gaining a reasonable share of the global assets market, Investors are increasingly turning to cryptos during to their volatility and probably regulatory uncertainty surrounding them at the moment.

While most of the world’s regulators are still seeking the best ways to approach crypto assets, the authorities in the United States look for ways to subject some of them under securities laws.