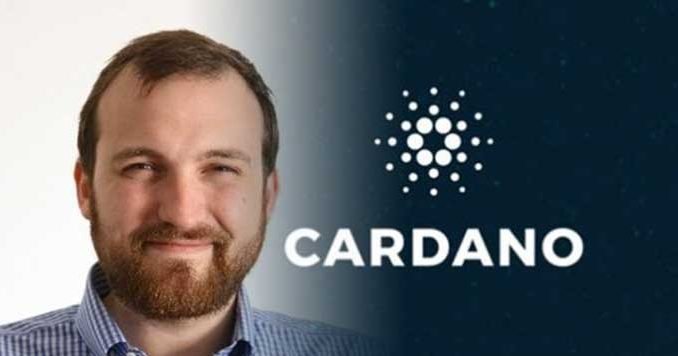 Coronavirus will not affect Shelley mainnet roll out: Cardano founder

IOHK CEO and Cardano (ADA) Founder Charles Hoskinson has reassured the doubters that Cardano is working to implement its own commercial infrastructure and its timelines have not been affected by the coronavirus pandemic.

The outbreak of coronavirus has not only affected individual health but also the daily routine of firms across the globe. On top of denting the stock markets, the menace has also inflicted significant disruptions on these firms, slowing service and product delivery. In fact, some have resolved to close the business until further notice.

Nevertheless, the Cardano community will be glad to learn that things are running smoothly regarding the anticipated Shelley mainnet launch. Recently, industry outlets have had reports circulating that the Shelley network update will be postponed as a result of the outbreak. However, Cardano’s founder was quick to crash the news dubbing them as fake news. Hoskinson took to Twitter to crash any rumours that the commercial infrastructure will not launch due to the COVID-19 outbreak; silencing the doubters. He tweeted:

“Shelley has not been delayed due to corona. We are on our internal schedule.”

Shelley testnet has made big progress

Moreover, he highlighted that the development team has made significant progress in updating the network. He noted that the number of reported bugs during the Shelley testnet; has significantly diminished over the last few weeks and that the network is increased stability.

However, even though Hoskinson said COVID-19 won’t threaten the launch of the infrastructure, he did not give specific dates for Shelley launch. The Cardano community is still unaware when the Shelley network might be launched.

During a YouTube live stream back in February, Hoskinson shared a few updates about the progress of Cardano. Among the updates, Shelley mainnet. During the stream, the Cardano founder said that the plan was to make known the launch date of Shelley mainnet by the end of February. The Cardano Twitter community is growing concerned about how long Shelley will take to be released.