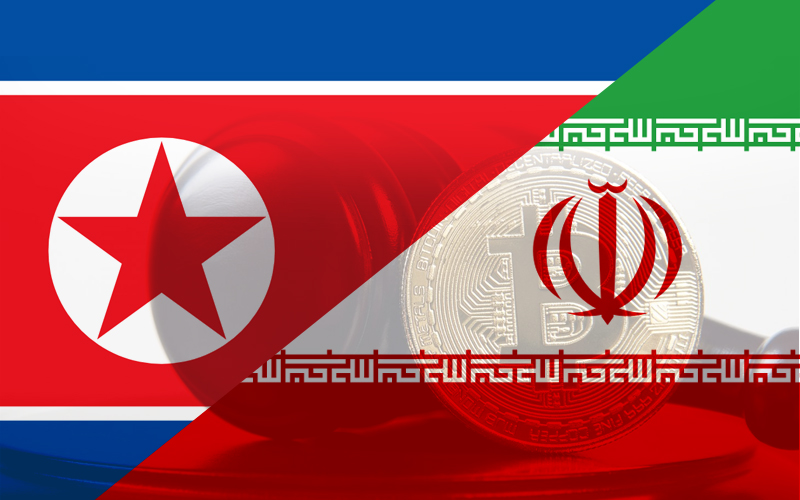 Chainalysis, the Blockchain firm on May 4, launched its latest Crypto Crime Intelligence Briefs, to give a deeper picture of the mechanism and techniques being used for carrying out illegal transaction and activities in the Crypto space. While launching the Briefs, Chainalysis distance itself and says profoundly that none of the institutions which are analysed is under active investigation of any form, and it is releasing the information to support ongoing work by regulators and cyber firms etc.

We’re excited to kick off our new series: Chainalysis Crypto Crime Intelligence Briefs! Each brief profiles a service or group transacting with cryptocurrency that could be relevant for law enforcement, regulators, and compliance pros. Learn more here! https://t.co/eFmX0lBitI

The first area where Chainalysis throws light is the black host, a kind of a provider, loaded and bulletproof which safeguards anonymity.  Other forms of it include VPN etc, emails and it offers the kind of services which helps the user stay anonymous.  Black Host further supports Crypto transaction and thus adding another coat of anonymity. The blockchain research group believes that the black host was used by the Lazarus Group in North Korea.

The second briefs discuss the Iranian exchange Farhad exchange, a local exchange platform which is still running in Iran despite the efforts of Central Bank to cease the operation of private projects in the country. Fearing US violations, Localbitcoins ceases to exist but Farhad exchange is running still.

The firm support Iranian rials, Us dollar and currency of Russia, Ruble too.  Farhad exchange was lately in touch with multiple mainstream exchanges, and also firms involved in crypto gambling sites and other high-end risky business. The exchange was involved in the controversy between 2014 to 2017 when it received 74 bitcoin from an Iranian, sanctioned for playing a part in the conversion of BTC into the Iranian currency by SamSam ransomware attackers.

The third and final griefs were about the Ponzi schemes from Poland by Futurenet, it highlights how a whole system of fake companies are run to add a layer of legitimacy before the scam is carried out.