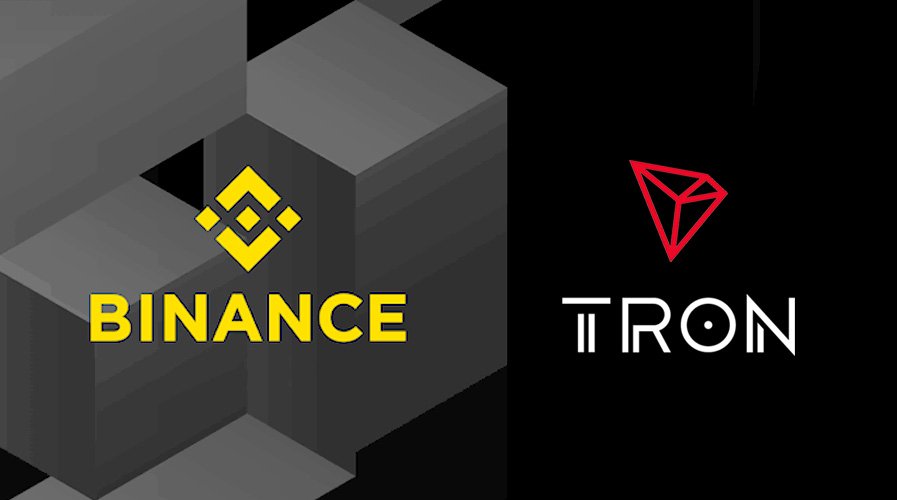 According to a report on Bloomberg, there accounts got banned in an attempt to stop crypto trading in the country. Notably, the authorities in China are against certain crypto activities due to concerns like fraud, capital flight, speculation.

Last week, the Shanghai headquarters of China's central bank and the city's financial regulator took a step farther on this. They co-signed a notice on November 14, asking that agencies exit the crypto-related business in the country.

However, the binance noted that the social media platform banned there account even before the notice was issued. According to a Binance spokeswoman, Weibo didn't state any reason for the suspension.  On the other hand, the founder of Tron, Justin Sun, made a controversial statement regarding the situation. Sun doesn't think that the suspension of Tron's Weibo official account was related to the government notice, per the report.

Following today's report, Binance exchange has appealed for their suspended account, according to the spokeswoman. Also, Tron noted that they are working to retrieve the account.

In this case, Binance Chief Executive Officer "CZ" Zhao Changpeng said:  "We want to follow the recommendations very closely, and we want to promote the blockchain research and development. We just want to help where we can." Zhao revealed this during in Bloomberg Television.  Sometime this year, the Chinese messaging platform, WeChat, restricted users from engaging in cryptocurrency transactions. WeChat said users can't "serve any token issuance, fundraising, or crypto trading activities."