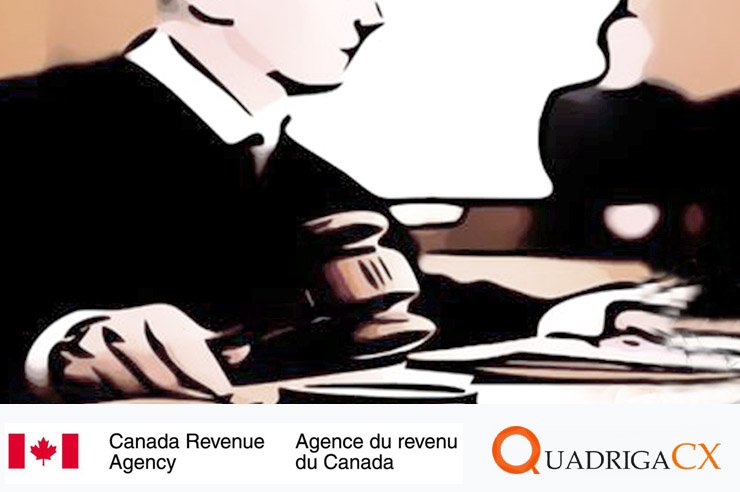 CSA Released A Notice On Jan 16

According to the notice published on Jan 16 by the Canadian Securities Administration staff, CSA is seeking to outline between exchanges that hold users fund in their custody and those that deliver the crypto coin to the user immediately. The crypto exchanges have a quasi-custody system, and only the real custodian is considered as a regulated entity.

According to the guidance released by CSA, if the exchange holds it for the user as the majority of them do, the assets or cryptocurrencies would be considered derivatives and the securities laws would apply to them. The major aspect of the guidance to check if the security laws apply to the exchanges is based on the users’ reliance on the platform. CSA noted that the delivery of asset is not constituted with a mere book entry because of the user’s dependence on the platform to receive the crypto asset whenever needed.

Who Will Fall Under The Terms Of These Security Laws

CSA also commented that if the assets purchased from the platform is directly and immediately transferred to a wallet and the transfer is reflected in the Bitcoin blockchain instantly, the security laws will not apply to them.

These laws would only apply to the crypto exchange model that takes quasi-custody over crypto-assets. And not to the platforms which link buyers and sellers like LocalBitcoins directly to transfer the crypto assets directly into their wallet. So, if you don’t have the keys that manage the coin, they will not be considered yours.

The reason for this wake is nothing else but the collapse of two major Canadian crypto exchanges. QuadrigaCX that halted in 2019 after the death of the company’s founder and CEO Gerald William Cotten in a trip. Only Gerald had the keys of the QuadrigaCX’s wallets that contained all the crypto assets. The exchanges were dependent on the access to these wallets, which is now completely useless. The bankruptcy of the company was declared in 2019.

Another crypto exchange that vanished with the customer funds was Einstein exchange. The company was shut down shortly just after the customers started reporting withdrawal delays.