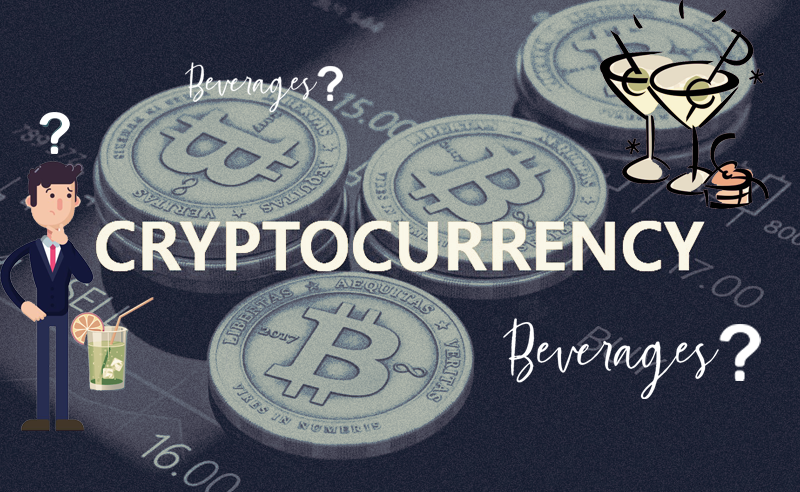 Devaluation of Currency Enhanced Cryptocurrency Use in Indonesia

The number of crypto users in Indonesia has grown lately, given that the current fiat currency is losing its value. Eleven per cent of Indonesians are switching to cryptocurrencies, and what makes the number even more impressive is that only 64% of Indonesians have access to the internet.

Indonesia is a relatively young country, so the switch to cryptocurrency is not that hard to guess, almost 1 in 9 citizens is using cryptocurrency, that’s quite a substantial adoption rate.

In in the Asian Financial Crisis, 1997, the currency devalued by 10x. So they get it.
As the 4th most populous nation in the world, 50% of 265 million people are under 30 years old. pic.twitter.com/SfTYKnm3yw

Devaluing of IDR Opened The Door For Cryptocurrency

People of this country are preferring to hold crypto as a store of value rather than the Indonesian rupee (IDR). This is due to it being constantly decreasing against the dollar, and right now, it is at its lowest level since 1998. One of the reasons behind this staggering fall is the global coronavirus pandemic. At the time of reporting, the USD /IDR is trading near 16,400.

Today, news from Indonesia says that 107 new cases of the corona have popped up, bringing the total to 686. Indonesia has been hit massively, and seven people have lost their lives.

Are The Reports Authentic Regarding Cryptocurrencies?

The reports have received a mixed response, while many are not buying it, many locals reports are saying the number is immaculate.

What makes us question the report is the heightened numbers on display in other things too. For example, it suggests that almost 546 million people in the world are crypto users. That’s a decent 7% population. These are the kind of numbers, even crypto users and freaks deny. CEO of Coinbase, Brian Armstrong had a much humbling response when asked and stated that according to him, there are only 50 million users.

While these numbers may be well off the mark, there is no denying that Indonesians are definitely switching to cryptocurrencies given the devaluing of its rupee.