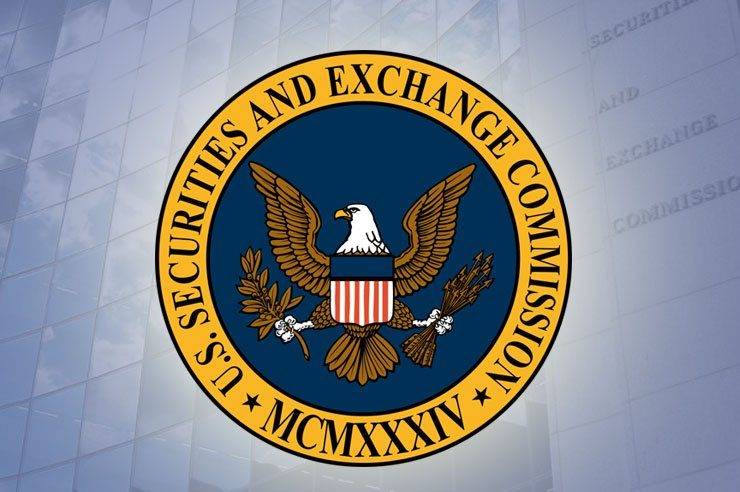 The cryptocurrency may be on the brink of experiencing greater regulatory clarity in the coming years. In what many did not see coming, SEC Commissioner Hester Peirce formerly proposed that crypto tokens should be allocated three years harbour period and only then they would be eligible under the SEC’s evaluation criteria. She made this proposal at International Blockchain Congress in Chicago, recently. These kinds of allowances are being built upon the fact that digital assets industry is apparently gaining more recognition and approval of the masses, something which Grayscale Investments’ Michael Sonnenshein threw light on in an interview recently.

Is SEC Softening up?

More solid-proofs that there’s a thaw in SEC’s stance towards the crypto-ecosystem lies in the fact that the Grayscale Bitcoin Trust, recently earned the recognition of an SEC reporting company. This is a pretty much a game-changer as it became the first firm to attain this status as a digital currency investment.

Managing Director at Grayscale Investment, Michael Sonnenshein, in a recent interview with CNBC, discussed bitcoin and digital assets in details. He pinpointed the pros of these regulatory changes when it comes to digital asset ecosystem, particularly for people who are pondering about investing in Bitcoin and other crypto-currencies. He went on to share his two cents on Grayscale Bitcoin Trust gaining the recognition of SEC and stated :

Sonnenshein also talked about about how he views Bitcoin amidst these kinds of developments, adding –

“First and foremost Bitcoin is now a safe haven, a store of value, when there are dislocations in the market and investors can really think about that role, which gold and bonds, quite frankly, used to occupy. Now, Bitcoin is part of that conversation.’”

While Bitcoin believers keep on pumping Bitcoin’s popularity as a safe-haven and a store of value, the market researches mostly outline that is only true to a certain level. The State of Adoption recently reported, under the recent political and economic events, the notion of Bitcoin being a safe-haven aren’t premature, but still, it is far from becoming a mainstay in this department.