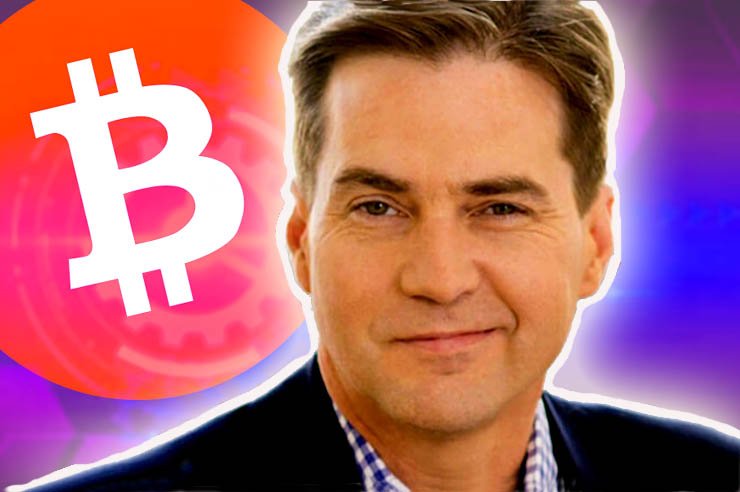 A new investigation has been done in Craig Wright’s work and it adds more woes and damages his reputation. The self-proclaimed Nakamoto thesis was evaluated and the report suggests that no less than 30 pages of his work, contain plagiarism.  The thesis was labelled “The Quantification of Information Systems Risk: A Look at Quantitative Responses to Information Security Issues”.

In the 30 pages of stolen work, chapter six of his thesis has especially caught the eye as it appears to be wholly plagiarised. The investigation suggests that he was able to find a way around it by the use of synonyms, replacing a word or two in every sentence.

Paintedfrog reports that Craig Wright’s approach was such that he didn’t even bother to change the order of the sentences They also posted the screenshot of the copied work and the original one on twitter. The stolen content stays the same, just a flip of words here and there in the published thesis in 2017. Interestingly, Wright had a slip of tongue in October and claimed that Nakamoto plagiarised his work, forgetting that he claims to be him.

Wright has decided to keep mum on the allegations so far but he is usually one to retort in his own style. The controversy is just another new accusation which tarnishes Craig  Wright’s reputation. The bitcoin SV creator is well known for making outrageous claims in a bid to boost his profile. He most recently claimed that he is aware of a bug in Bitcoin (BTC)  and Litecoin (LTC) that he would be exposing soon but that day never came. He also claimed way back that bitcoin (BTC)  and Bitcoin (SV)  own him $100 billion for breaching the contract.

These accusations against Craig Wright seems to surprise no-one, it is just something people have come to expect from the man renowned for making outrageous and outlandish claims.